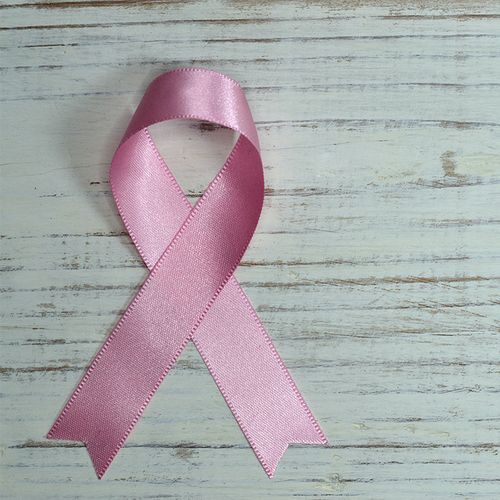 Most of the promising new cancer treatments are complicated and hard to understand for those of us who don't have advanced degrees in chemistry, but here's one that's quite simple and effective-killing cancer cells by freezing them. Called cryotherapy, the technique has been in use for decades for some very specific problems (for instance, a type of prostate surgery), but recently, more precise technology has brought it to a new level. This led some doctors to ask, why can't we do this elsewhere in the body? It turns out that they can, and that may be very good news for some cancer patients.

We're at a tipping point with cryotherapy, said Peter Littrup, MD, vice-chair for radiology research and director of interventional radiology at the Barbara Ann Karmanos Cancer Institute in Detroit. In this country, 120 hospitals now use cryotherapy to treat cancer, though it still has far to go before it becomes a standard of care. He discussed some of the exciting new developments…

Many cancers that once required extensive open surgery now can be treated with this type of "thin needle surgery." Cryotherapy (also known as cryosurgery or cryoablation) uses extreme cold generated by liquid nitrogen or argon gas to destroy abnormal tissue. The procedure is far safer, less painful and easier to recover from than heat ablation techniques that burn the tumor and/or open surgery.

Dr. Littrup said that today's extremely thin "cryoprobes" (needlelike tubes that deliver the freezing gas) are so small that they can be inserted through tiny pencil-point-sized nicks in the skin. New imaging technology lets doctors target tumors with great accuracy, providing a better road map for treatment, as Dr. Littrup puts it.

Here's how a cryotherapy procedure works: The patient is lightly sedated. Using guided imaging such as ultrasound, computed tomography (CT) or magnetic resonance imaging (MRI), the radiologist inserts the cryoprobes at carefully selected locations within a tumor, where they deliver freezing gas that causes a ball of ice crystals to gradually develop around the probes.

In this way, cancerous tissue is frozen and destroyed with minimal harm to nearby healthy tissue. When it thaws, the tissue is naturally and safely absorbed by the body and may initiate an immune response.

Cryotherapy can be safely repeated as often as necessary to local tumors and can be combined with standard surgery, chemotherapy, radiation and hormone therapy and potentially immune therapy

Who Can Be Helped By Cryotherapy?

Cryotherapy has become a primary treatment for some types of cancer (specifically prostate, liver and renal cell carcinoma, which is a type of kidney cancer, and also breast and bone tumors) and may someday provide a treatment option for cancers that are inoperable or that fail to respond to standard treatment. It is helpful as a localized treatment for elderly patients and cancer patients who also have medical problems such as heart disease but who aren't healthy enough to undergo the rigors of more dramatic surgery.

With three-dimensional breast MRI imaging, for example, interventional radiologists can see and measure a tumor in the breast, then insert probes accordingly and monitor how the resulting "ice ball" grows and destroys the cancer.

Another limitation is that little is known about the long-term effectiveness-it's hard to tell whether all cells are destroyed and there is concern that it may miss microscopic cells that can't be seen with imaging techniques. (This is also quite true of heat ablation and surgical treatments.) And there's some danger of collateral damage to the surrounding area if it is not adequately protected.

The Future Of Cryotherapy

Be aware that this cutting-edge treatment is still new in cancer treatment and not widely available. Additional large-scale, multicenter studies are needed to confirm its long-term effectiveness in controlling cancer and improving survival.

You can find a board-certified interventional radiologist (the type of doctor who performs cryotherapy) in your area at the Web site of the Society of Interventional Radiology (http://doc tor-finder.sirweb.org).

If you have cancer, cryotherapy may well be a promising treatment option to explore with your physician. 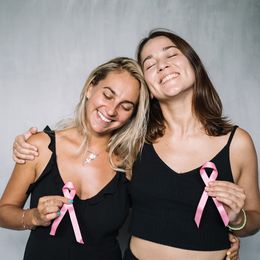 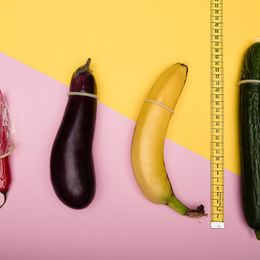