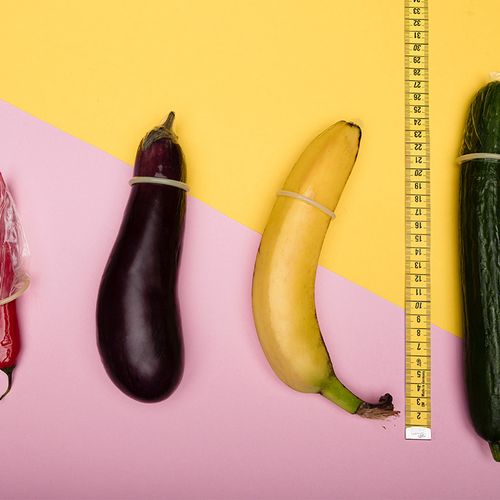 The US Food and Drug Administration granted approval to Provenge, a therapeutic vaccine aimed at preventing the spread of prostate cancer in men with an advanced form of the disease.

The new approval is limited to "the treatment of asymptomatic or minimally symptomatic prostate cancer that has spread to other parts of the body and is resistant to standard hormone treatment," the FDA said.

According to American Cancer Society estimates, more than 192,000 new cases of prostate cancer are diagnosed in the United States each year, and 27,360 men die from the disease.

Prostate cancer is the most common form of cancer diagnosed in American men, after skin cancer. More than 2 million American men who have had prostate cancer at some point are still alive today. The death rate is going down, and the disease is being found earlier, according to the cancer society.

Provenge is a therapeutic (not preventative) vaccine that is made from the patient's own white blood cells. Once removed from the patient, the cells are treated and placed back into the patient. These treated cells then cause an immune response, which in turn kills cancer cells, while leaving normal cells unharmed.

According to the FDA, Provenge is given intravenously in a three-dose schedule delivered at two-week intervals.

The vaccine was developed by Seattle-based Dendreon Corp., which conducted initial studies among men with advanced prostate cancer who had already failed standard hormone treatment. Among these men, Provenge extended life by an average of 4.5 months, although some patients saw their lives extended by two to three years. The only side effects were mild flu-like symptoms, according to the study results.

The FDA noted that in one study, men taking Provenge had a slightly higher risk for cerebrovascular events, such as stroke, with 3.5% of those taking Provenge suffering such events versus 2.6% of those who did not take the drug.

In 2007, an FDA advisory panel recommend ed that the agency approve Provenge, but at the time the FDA said more data was needed before it would approve the vaccine.

Experts say the vaccines approval could be a milestone against the disease and cancer in general.

Provenge appears to extend survival in men with advanced prostate cancer, and it does so without the serious side effects associated with chemotherapy, radiation and hormone therapy.

"It is certainly exciting to see a drug that has made it this far," said J. Leonard Lichtenfeld, MD, deputy chief medical officer of the American Cancer Society.

The vaccine is not aimed at preventing prostate cancer in men who have not developed the disease, and it is far from a cure for those who have it, Dr. Lichtenfeld stressed. "Provenge represents a modest advance in survival for patients with advanced prostate cancer, but the drug doesn't delay the progression of the disease," he said.

But that benefit would have to be shown in clinical trials, Dr. Lichtenfeld said. "It will represent a new treatment option. It will have a modest impact on prostate cancer survival, but it is small changes in treatments that add up to a major improvement over time. So I wouldn't be discouraged by what is a small increment in survival."

Mark S. Soloway, MD, professor and chair of urology at the University of Miami Miller School of Medicine, said, "We certainly need the opportunity for our patients to have alternatives."

The big question, according to Dr. Soloway, is when do you use Provenge? Whether it should be used before chemotherapy or hormone therapy isn't clear, he said.

"There are problems with Provenge," Dr. Soloway said. "One is that it's very cumbersome, because patients have to provide their white cells, and I think that's on a regular basis. And two, it's likely to be very expensive." Costs are expected to total $75,000 for the full regimen, experts say.

Dr. Soloway agreed that Provenge might also be useful in earlier-stage prostate cancer, but studies are needed to prove that.

However, "once it's approved, it's on the market, and with proper informed consent you can use it for localized (early stage l prostate cancer. Whether insurance companies will pay for it is also not known," Dr. Soloway said.

Other new drugs to treat prostate cancer, such as abiraterone, which prevents the production of the male hormone testosterone, are on the horizon and will compete with Provenge for new treatment regimens, he added. 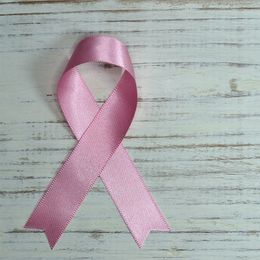 Why You Must Detox Your Body and Brain Now! 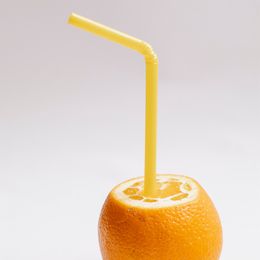