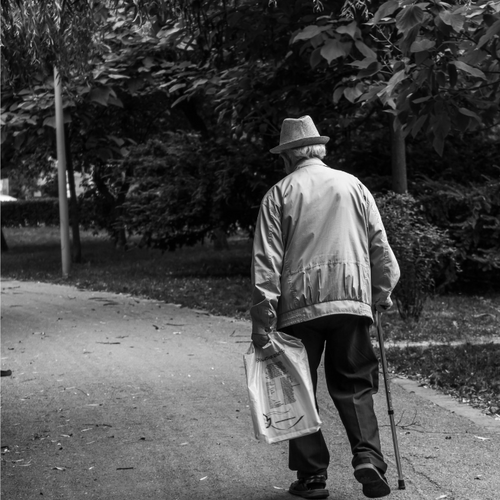 The popular drug alendronate sodium (Fosamax) has been prescribed to millions of people (mostly women) suffering from osteoporosis, a weakening of the bones that often comes with aging. But two new findings indicate that the drug also can cause some significant health problems.

Physicians at Weill Medical College of Cornell University found that Fosamax may increase risk for fractures of the thigh-bone (femur). Researchers reviewed 70 people with femur fractures and identified a type of break specific to patients who had been taking Fosamax for more than four years. (Incidentally, the breaks happened despite the subjects' suffering minimal or no trauma.)

Reason: Fosamax works by inhibiting bone cells known as osteoclasts, which break down bone so it can rebuild itself, and in some patients, this inhibits bone repair.

My thoughts: I recommend patients avoid taking Fosamax and other osteoporosis drugs in the bisphosphonate family. There are ways to increase bone density and strength without drugs. I recommend a pH-balanced diet.. walking or other regular weight-bearing exercise... supplementing with bone-enhancing nutrients, such as calcium, magnesium, vitamin D and the mineral strontium daily...and addressing deficiencies in hormones, such as testosterone (especially important for postmenopausal women, who are at greatest risk for osteoporosis).

Approved A once-a-month, 150-mg tablet of risedronate (Actonel) for prevention and treatment of postmenopausal osteoporosis is now FDA-approved. A recent study showed similar increases in bone mineral density (BMD) between patients taking monthly doses and those taking the approved daily dose, which was previously shown to decrease the risk for fractures. Monthly users were more likely to experience diarrhea as a side effect.

Cholesterol Drugs Do Not Strengthen Bones

Some preliminary research suggested that cholesterol-lowering statin drugs, such as atorvastatin (Lipitor), had beneficial effects on the skeleton.

But: A new clinical study of postmenopausal women found that Lipitor had no effect, either positive or negative, on bone mineral density. 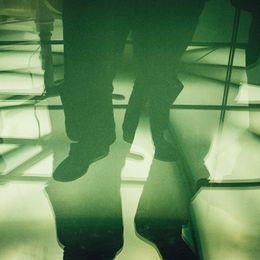 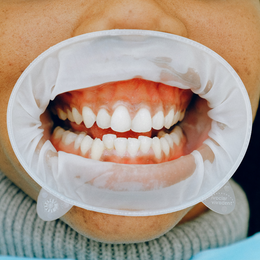