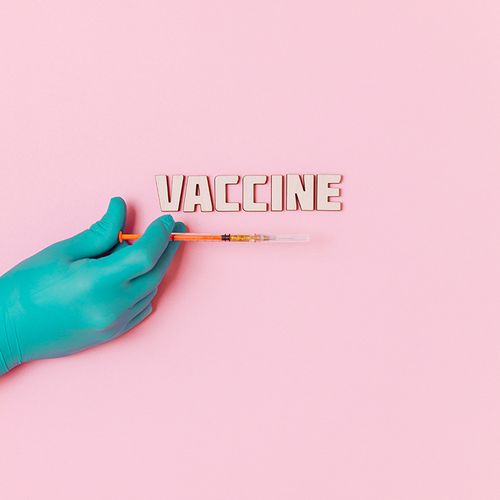 Five Vaccinations Your Doctor May Forget to Give

If you're like most adults, the only time you think about getting vaccinations is during flu season or when you're planning an overseas vacation. The majority of American adults are not protecting themselves against preventable diseases.

Problem: Only a very small percentage of American adults is receiving most vaccinations recommended by the Centers for Disease Control and Prevention (CDC). That's largely because few doctors are reminding their patients when they need to receive vaccinations.

Solution: Add vaccinations to the list of things you discuss with your doctor during your regular physical exam. Most of us know how crucial the flu vaccine can be, but there are other vaccinations that also are important. Vaccines, which generally are safe and effective, are usually covered by insurance when recommended by your doctor.

Most adults should receive vaccinations for…

Vaccinations against tetanus (an acute disease that causes "lockjaw") and diphtheria (an infectious disease that causes difficulty breathing and swallowing) have long been given every 10 years. Now, adults are being advised to get a new combination vaccine that also protects against whooping cough, a disease caused by the bacterium Bordetella pertussis.

Nearly all infants are vaccinated against whooping cough, but there has been a dramatic increase in whooping cough among adults. At its worst, the cough can be strong enough to crack ribs. Adults can expose unimmunized infants and children to the disease, which can be fatal, especially in babies younger than six months.

Because the adult vaccine was introduced four years ago, not all physicians think to recommend it. When it is time for your regular 10-year tetanus-diphtheria booster, ask for the "Tdap vaccine," which covers tetanus, diphtheria and whooping cough. The combination vaccine currently is approved for people up to age 65.

If you've ever had chicken pox, you carry an inactive form of the varicella-zoster virus, which caused the infection. Years or decades later, the virus can become activated and develop into a disease known as shingles. (The reason for the reactivation is unknown, but it often occurs when immunity is weakened by another disorder or by the use of drugs that impair immunity) Marked by a painful rash of fluid-filled blisters, shingles usually appears on one side of the body. By age 80, half of all adults have had it.

With the shingles vaccine (administered once in adults age 60 and older), the chance of shingles and post-shingles pain, which can last for months or more in the area of the shingles outbreak, is cut by more than half.

Important: The shingles vaccine is generally covered by insurance for adults ages 60 to 65. After age 65, it is covered only under supplemental Medicare Part D insurance. If you are not covered for the shingles vaccine, the cost is typically $180 to $300. This vaccine should not be given to people whose immune systems are compromised, including those who take highdose steroid medication and those who have received an organ transplant. Even if you've already had shingles, the vaccine may help prevent a recurrence.

Pneumococcal pneumonia is a type of bacterial pneumonia that is a common complication of the flu. Each year, this pneumonia affects about 500,000 Americans and kills about 40,000.

The incidence of pneumococcal pneumonia starts to rise when people reach age 50-and increases even more after age 65.

The reason: Older adults are more likely to have lung disease, diabetes or other illnesses that predispose them to pneumonia.

The pneumococcal pneumonia vaccine (administered at least once during a person's lifetime) is recommended for everyone age 65 and older.. anyone ages 19 to 65 with a chronic illness (such as diabetes or lung disease) or a compromised immune system (due to cancer treatment, for example, or an organ transplant).

The hepatitis B virus attacks the liver. The virus is transmitted primarily through sexual intimacy and by infected blood. Mild cases may cause no symptoms, but severe cases can lead to cirrhosis, liver failure and even death.

The hepatitis B vaccine (given in a series of three shots) is recommended for adults whose occupation (such as health-care workers) or behavior (sexually active people who are not in a long-term, mutually monogamous relationship with an infection-free partner) puts them at increased risk of coming into contact with blood or body secretions infected with hepatitis B.

The vaccine (administered in three doses over a period of six months) was tested and approved for younger women to help protect them before they become sexually active. The more sexual partners a woman has, the greater the risk that she has become infected with one or more HPV strains.

The HPV vaccine is currently in clinical trials for use in women ages 26 to 45. Women over age 26 who are sexually active and possibly infected with one or more strains of the virus) could potentially benefit from the vaccine because it protects against four strains of HPV.

Insurance covers the cost of the HPV vaccine for girls and women ages 11 to 26. Women over age 26 can ask their doctors about receiving the vaccine "off-label." This use will not be covered by insurance. The cost is about $300 to $500 for the three doses.

Ask your doctor about the following vaccinations at least six weeks, if possible, before leaving the US. This will give your body time to build maximum immunity. Currently recommended by the Centers for Disease Control and Prevention (CDC)...

Note: Even if you had a polio vaccination as a child, you should get a booster as an adult if you're traveling to these areas.

Certain countries require a certificate of vaccination for such diseases as

Free or low-cost flu shots are available at an increasing number of locations, including county health departments and pharmacies. At most of these locations, however, the shots are offered for a very limited time. The American Lung Association's online Flu Clinic Locator (www.flucliniclocator.org) can search for upcoming flu shot clinics in your area so you don't miss your chance.

Virtually everyone should get an annual flu shot, particularly people over age 50...between ages two and 18...suffering from a chronic lung or heart problem...or in regular contact with someone who falls into any of these increased-risk categories. The shot usually becomes available in late September. Flu and flu complications kill about 36,000 Americans each year.

Paying Too Much for Your Meds?

To save money: Shop around. The survey found Costco to have the lowest prices. 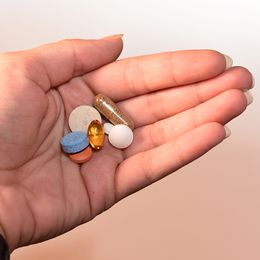 Get Your Drugs at 50% Off—or Even Free 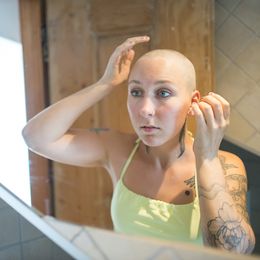