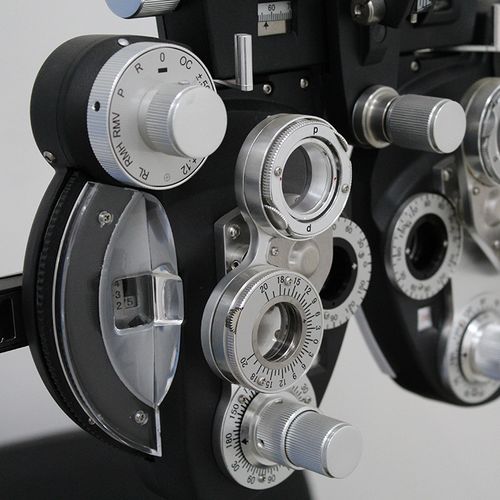 Five Signs You May Have Cataracts

Cataracts can develop so slowly in some people that they do not even realize they have an eye problem. In the early stages, just a small portion of the eye's lens may become cloudy. Only when the cloudiness of the eye's lens increases over time—sometimes over a period of years—does the person's vision worsen.

Even though cataracts are quite common—about half of people over age 65 have some signs of the condition-few people are aware that many common vision problems actually can be the result of cataracts.

To learn more about diagnosis and the latest treatment options, we spoke with internationally recognized cataract surgeon and researcher David F. Chang, MD…

Symptoms That Can Be Missed

If your vision starts to appear cloudy or blurry, you might suspect a cataract—these are among the most widely recognized symptoms. But there are many other symptoms that are not nearly as well-known and that can prevent people from getting proper eye care. Symptoms can vary greatly, depending on the location, severity and type of cataract. Cataracts may be age-related, due to an eye injury, congenital (present at birth) or appearing in childhood. Questions to ask yourself…

If you answered "yes" to several of these questions, consult an ophthalmologist (a physician who specializes in medical and surgical eye care) or an optometrist (a non-physician who can test for common eye problems, such as nearsightedness and cataracts, but who does not perform surgery).

A doctor can identify a cataract by dilating a patient's pupil and examining the eye with a table-mounted microscope called a slit lamp.

Important: Even if you do not experience any of the symptoms described above, get your eyes checked regularly after age 40 to help identify any treatable eye problems, such as glaucoma, a vision-robbing eye disease marked by increased pressure within the eyeball.

Are You At Increased Risk?

Age is a primary risk factor for cataracts. After age 50, cataracts are the most common cause of decreased vision. Other risk factors…

Self-defense: Work with your doctor to manage your blood sugar levels.

Do You Need Surgery?

If cataracts interfere with your ability to read, drive or enjoy a hobby, you may need surgery.

Most ophthalmologists in the US perform “small-incision" surgery, a 20- to 30-minute outpatient procedure in which the surgeon uses an ultrathin blade to make an incision of about one-eighth inch in the cornea. The cataract is removed with ultrasound wave technology, vibrating at 40,000 times per second, to break up the cloudy lens into smaller fragments.

After these pieces of the lens are gently suctioned out, an artificial lens, called an intraocular lens, is permanently implanted in place of the natural lens. Once removed, cataracts will never recur, and the artificial lens will last for the patient's lifetime.

Small-incision surgery can be performed with topical anesthesia (eyedrops) and usually requires no sutures. (A tiny flap is created that closes on its own. The success rate of cataract surgery in otherwise healthy eyes approaches 98%. Severe complications, such as infection or bleeding in the eye, are rare.

Latest development: New artificial lens implants that can reduce a patient's dependence on eyeglasses are now available. These multifocal lenses may provide focus for both near and far distances, allowing many patients to read without eyeglasses.

Because multifocal lenses are considered a convenience-rather than a medical necessity -patients must pay an additional out-of-pocket cost ($2,000 to $3,000 per lens) under Medicare and private insurance plans.

Important new finding: Recent research has shown that use of drugs called alpha-blockers, such as tamsulosin (Flomax) taken for an enlarged prostate, can interfere with the necessary dilation of the pupil during surgery. Known as intraoperative floppy iris syndrome, this condition can make cataract surgery more difficult for your surgeon.

If you are planning to have cataract surgery, tell your doctor if you are taking an alpha-blocker, such as tamsulosin. Patients with cataracts or symptoms of poor vision should have an eye exam before starting to take an alpha-blocker drug. 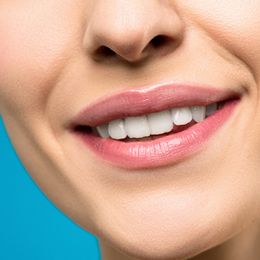 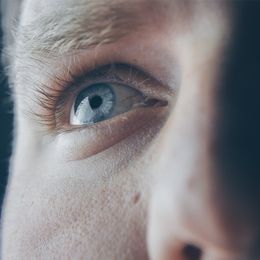