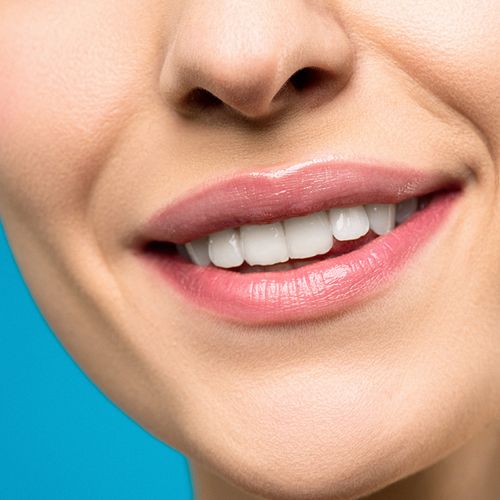 Until recently, most people who took good care of their teeth and gums did so to ensure appealing smiles and to perhaps avoid dentures. Now, a significant body of research shows that oral health may play a key role in preventing a wide range of serious health conditions, including heart disease, diabetes, some types of cancer and perhaps even dementia.

Healthy teeth and gums also may improve longevity. Swedish scientists recently tracked 3,273 adults for 16 years and found that those with chronic gum infections were significantly more likely to die before age 50, on average, than were people without gum disease.

What's the connection? Periodontal disease (called gingivitis in mild stages...and periodontitis when it becomes more severe) is caused mainly by bacteria that accumulate on the teeth and gums. As the body attempts to battle the bacteria, inflammatory molecules are released (as demonstrated by redness and swelling of the gums). Over time, this complex biological response affects the entire body, causing systemic inflammation that promotes the development of many serious diseases. Scientific evidence links poor oral health to...

Steps To Improve Your Oral Health

Even though the rate of gum disease significantly increases with age, it's not inevitable. To promote oral health, brush (twice daily with a soft-bristled brush, using gentle, short strokes starting at a 45-degree angle to the gums) and floss (once daily, using gentle rubbing motions—do not snap against the gums). In addition…

Good news: Modern techniques to regenerate bone and soft tissue can reverse much of the damage and halt progression of periodontitis, particularly in patients who have lost no more than 30% of the bone to which the teeth are attached.

Self-defense: Postmenopausal women, and men over age 65, should consume 1,000 mg to 1,200 mg of calcium daily to preserve teeth and bones. Aim for two to three daily servings of dairy products (providing a total of 600 mg of calcium), plus a 600-mg calcium supplement with added vitamin D for maximum absorption.

Helpful: Yogurt may offer an edge over other calcium sources. In a recent Japanese study involving 942 adults, ages 40 to 79, those who ate at least 55 grams (about two ounces) of yogurt daily were 40% less likely to suffer from severe periodontal disease-perhaps because the "friendly" bacteria and calcium in yogurt make a powerful combination against the infection-causing bacteria of dental disease. 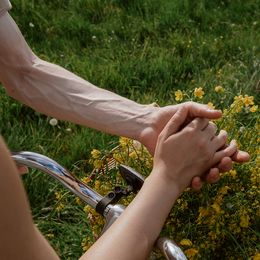 Five Signs You May Have Cataracts 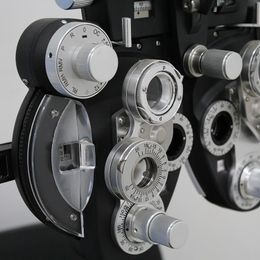