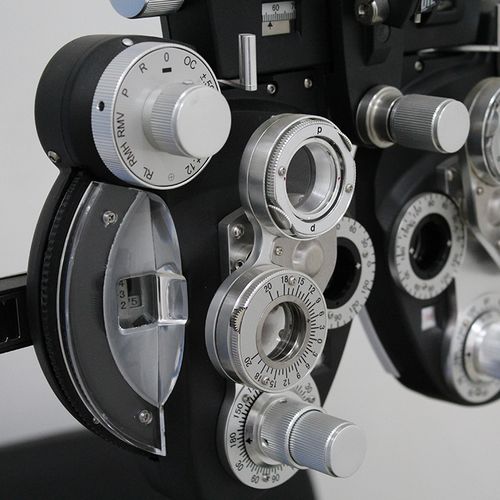 Cataract surgery is one of the most common surgical procedures in the US. About half of Americans age 65 and older show significant signs of cataracts, and nearly everyone will develop cataracts—which may or may not be severe enough to interfere with vision—at some time during his/her life.

A cataract is a clouding of the normally clear lens of the eye located behind the pupil. Some cataracts are caused by injuries, but the majority are age-related, due to changes in the proteins that make up the lens.

There are many misconceptions about what cataracts are and how they're treated.

Example: Most people assume that all cataracts need medical attention. Not true. Unless cataracts are causing blurriness,"halos" from bright lights or other vision problems, they don't have to be treated.

Here's what else you may not know about cataracts…

Misconception: You can see a cataract in the eye.

Because the lens is located behind the iris and pupil, cataracts aren't visible to the naked eye. People sometimes confuse other eye changes with cataracts. For example, you might notice pale, yellow thickenings on the surface of the white of the eye. These callus-like growths, called pterygia, are due to lifelong irritation from dryness and/or sunlight. They don't affect vision in most people and thus rarely require treatment.

Some people develop a hazy white ring around the edges of the cornea. These rings often are mistaken for cataracts, but they are actually accumulations of cholesterol deposited by nearby blood vessels. Like pterygia, they usually don't cause problems with vision and they don't need to be treated.

Misconception: A cataract is a growth on the lens that is removed during surgery.

A cataract is not a growth on the lens—it is the lens. During the most common kind of cataract surgery, the entire lens is broken into pieces with sound waves. The pieces are vacuumed out and replaced with an artificial lens.

Complications can occur with any surgery, but the risks with cataract surgery are low. Uncommon but possible complications include inflammation and infection.

Before surgery, patients are given a local anesthetic often in the form of eyedrops). A tiny incision-usually about one-eighth of an inch long-is made in the cornea. The original lens is removed, and a new lens is inserted through the incision.

Cataract surgery is typically an outpatient procedure. The surgery itself takes less than one-half hour, but preoperative procedures can extend patients' time at the surgery center.

The incision usually closes on its own, without stitches. Most patients notice a major improvement in vision within one week and can resume activities and exercise almost immediately.

Misconception: Cataracts can come back after surgery.

Unlike the original lens of the eye, the new artificial lens implant maintains its transparency forever.

Some patients do require a subsequent treatment, but not for cataracts. The replacement lens is placed within the membrane that held the original natural lens in place.

In fewer than 10% of cases, the normally transparent capsule will get slightly foggy within two to three years after surgery. This fogginess can cause a decline in vision similar to that caused by the cataract.

It's easily cleared with a laser, in a painless onetime office procedure called a YAG laser capsulotomy.

Misconception: Surgery should be delayed as long as possible.

In the past, cataract surgery had a much higher rate of complications than it does today. Also, most people had to wear thick, unsightly "Coke bottle" spectacles after the procedure.

Because of these disadvantages, doctors of ten advised patients to wait until their vision was significantly impaired before having surgery.

Important: Some people mistakenly believe that they won't need any glasses after surgery. This usually is not the case, because most intraocular lens implants are monofocal—they're set for a single focus, usually distance. Patients will therefore need reading glasses after the procedure—just as they probably did before it.

New development: Implantable multifocal lenses. They act like bifocals and allow patients to see both near and far without glasses

Drawback: The new lenses are expensive... usually are not covered by insurance and may not work in patients with other eye problems, such as astigmatism or macular degeneration. 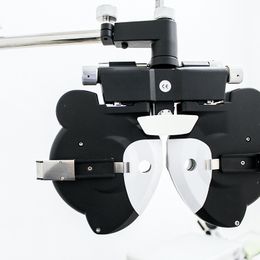 Clearly a Better Way to Fight Depression for Those Over 55 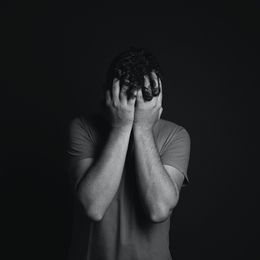