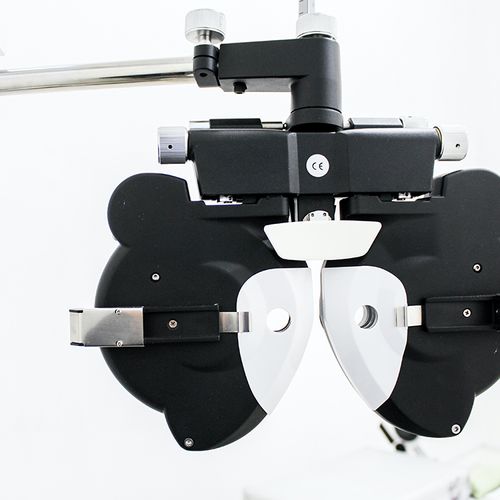 Glaucoma is an eye condition usually caused by increased pressure inside the eyeball, which, if left untreated, can cause irreversible damage to the optic nerve—leading to vision loss, even blindness. It affects 2.4 million Americans older than age 40, but only half of them know they have it.

Reason: Early-stage glaucoma has no detectable symptoms and can be discovered only through an eye exam.

Vital: Get an eye exam from an ophthalmologist every two or three years if you are age 61 or older. If glaucoma is detected and treated early, vision loss can usually be prevented. What you need to know…

One of the biggest advances in recent years is the development of scanning devices that measure the amount of healthy optic nerve tissue. If glaucoma is suspected, these can be used to evaluate how much nerve damage has occurred as well as allow doctors to monitor how well glaucoma treatments are working over time. Three types of scans…

All three types of scans are equally effective and can be done in-office. If your ophthalmologist doesn't have access to a scanning device, ask him/her to refer you to a clinic that does.

Since vision loss due to optic nerve damage is irreversible, the key in treating glaucoma is early detection and intervention. The three approaches to treatment—medications, laser procedures and surgery-all significantly lower intraocular pressure (IOP) and thereby protect the optic nerve by reducing fluid levels in the eye…

Once the patient's glaucoma stabilizes, treatment continues for life—or until it stops working. Checkups occur every three to six months to monitor IOP and optic nerve condition.

If medications stop working, or a patient tires of daily eyedrops, a laser surgical procedure—which takes just minutes and can be done in-office—is an option…

If medications and laser surgery don't stop glaucoma progression, a number of effective operations are available. The most common, trabeculectomy, involves building a new drainage system from the patient's own eye tissue. This remains the gold standard in glaucoma surgery, producing significant, lasting reductions in IOP.

Problem: To prevent scarring, at the time of surgery most patients are given medications that can sometimes cause serious eye infection later on. Other complications, such as worsened cataract, severe blurring that can last several weeks and/or bleeding in the eye can occur. Also, a very slight droop in the eyelid is common.

Latest advances: New surgical techniques let patients minimize risks. One still in clinical studies involves implanting a synthetic drain in the eye. Another newer procedure entails implanting a tiny shunt made out of gold to channel eye fluid to an area where it's more easily absorbed into the bloodstream. If the shunt becomes clogged, a titanium sapphire laser-which selectively targets gold—may be used to reopen it.

Another procedure, canaloplasty, involves inserting a tube into the eye's natural drain. This doesn't require lifelong medication. It's the first operation that works on the eye's own drain, rather than creating an alternate drainage system. Results are promising, but long-term efficacy hasn't been established.

Two other promising advances, but where the long-term effects aren't yet known… 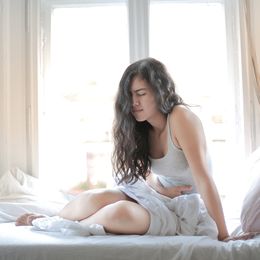 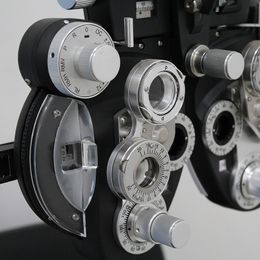