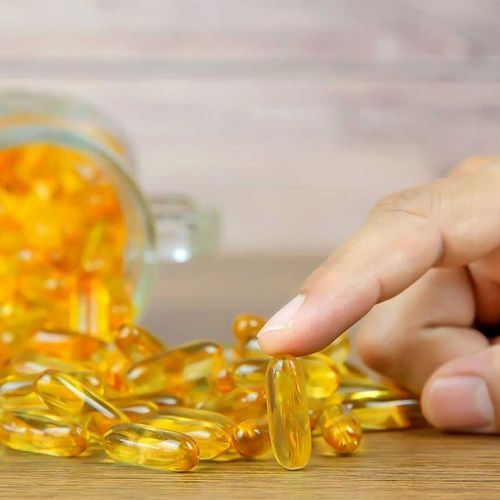 Fight Some Cancers with Vitamin D

You may be able to fend off colon, breast and ovarian cancer simply by getting enough vitamin D, a new analysis of previous research suggests.

Study coauthor Cedric F. Garland, a professor of medicine at the University of California, San Diego, and his colleagues examined 63 previous studies that looked at possible links between several types of cancer and a vitamin D deficiency. According to the researchers, the studies suggest that vitamin D can reduce the risk of colon, breast and ovarian cancers, among others, by as much as 50%.

The study authors found that people who are African-American, overweight, elderly or live in the Northeast are typically not getting enough vitamin D. They theorized on possible reasons for these results. The increased skin pigmentation of African-Americans reduces their ability to synthesize vitamin D. People who are overweight may also have a problem synthesizing vitamin D. As people age, they lose the ability to convert vitamin D into its usable form. And people who live in the Northeast may not get enough exposure to the sun, a source of vitamin D.

The debate over the value of vitamin D isn't over however, says Lona Sandon, a spokeswoman for the American Dietetic Association.

The new research suggests a link between too little vitamin D and cancer, but doesn't confirm it, she says.

Why might vitamin D have a protective effect in the first place? "Vitamin D's main role is to keep the balance of calcium and phosphorous in the blood, which helps keep bones strong," Sandon says. "However, a lesser-known role is that it regulates cell growth and determines what a cell becomes. A vitamin D deficiency may allow cells to become cancerous rather than becoming healthy cells."

The experts are divided on dosage recommendations for vitamin D.

Garland urges everyone to consume 1,000 international units (IUs) a day of the active form of vitamin D (also known as vitamin D-3), which can be found in yogurt, cheese, orange juice, fatty fish and milk.

By contrast, Sandon says adults between the ages of 19 and 50 should get 200 IUs a day, equivalent to two glasses of fortified milk. People ages 50 to 70 should get 400 IUs, she says, while those 71. and older should get 700. But she acknowledges that "It is difficult to get this much vitamin D from food alone." She recommends that people take brief walks during lunch to get exposure to the sun, a source of vitamin D.

A supplement of the active form of vitamin D is another option, Sandon says. 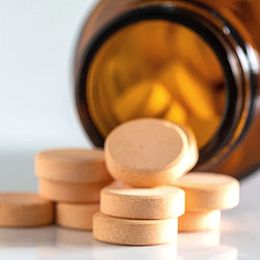 Are Cheap Vitamins as Potent as Expensive Ones? 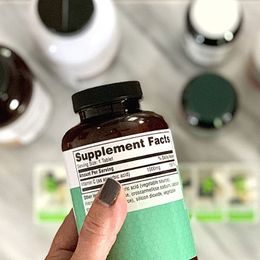