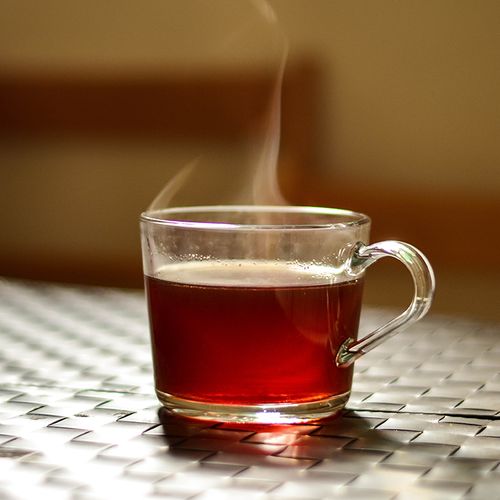 Fight Colds the Way Performers Do

When you catch a cold, the sneezing, runny nose, sore throat and coughing will most likely make you feel miserable for a week or so, yet you probably manage to go about your business.

But what if you were an opera singer or a Broadway actor and started sniffling a few days before opening night? Or a politician or a preacher? For these so-called "voice professionals" (individuals whose jobs require the use of their voices), a cold wreaks havoc on their ability to work. They can take cortisone (an anti-inflammatory steroid) to quickly relieve laryngitis, but congestion and other symptoms don't give up so easily.

As it turns out, there are a number of effective, unique therapies that voice pros use to prevent and treat colds and related illnesses…

The average American catches two to four colds a year. Avoiding the common cold involves well-known precautions such as getting enough rest, drinking plenty of fluids, cating a nutritious diet and frequent hand-washing. But these don't always work.

For voice pros, if a cold or related illness does develop, they must deal with it before it gets bad enough to affect their ability to work.

To make this tea: Pour two cups of boiling water over about two tablespoons of powdered bark. Steep for five minutes and drink. Do this several times a day.

What to do: Once or twice a day, blend fruits-such as pineapple, blueberries and/or bananas—with a cup or two of fruit juice and some ice.

Mild asthma symptoms sometimes can be relieved by drinking coffee, cola or other caffeinated beverages. The drinks may produce a modest improvement in lung function that lasts up to four hours. Caffeinated beverages may not work as quickly as albuterol or other rapid-acting medications-but they are less likely to cause anxiety or other side effects.

Caution: If you experience severe tightness or wheezing, don't rely on caffeine. Use your inhaler instead.

A Surprising Cause of Hoarseness

If you're hoarse, but it's not due to a cold or overuse of your voice (as is often the case with singers, politicians, preachers and sports fans), there may be another cause--and it's often overlooked. Laryngopharyngeal reflux (LPR) is a condition in which stomach acid backs up into the larynx or throat (pharynx). It's similar to what happens with heartburn–but without the typical "burn" in the chest. What to do…

Do not add anything else the key is to get a potent shot of antioxidants and a lot of liquid. (If you have diabetes, be sure to check with your doctor before using this remedy, since fruit contains high amounts of natural sugar.)

Most colds clear up in a week or so, but they're sometimes followed by laryngitis, inflammation of the larynx (voice box) that can last for several weeks.

In addition to resting your voice as much as possible, try this…

What to do: After boiling a couple of cups of water in a saucepan, turn off the heat and add a few drops of eucalyptus oil (available at healthfood stores). Lean over the pan with a towel draped over your head to trap the steam. Being careful not to burn yourself, breathe the steam for a few minutes, two to three times a day.

A sore throat is usually due to a viral infection. If the pain is not severe--and the soreness starts to go away within a few days—you probably won't need medical treatment. If the pain doesn't go away, or it seems to be getting worse, see your doctor to check for strep throat.

For a simple sore throat…

What to do: Add about one-half teaspoon each of salt and baking soda to one cup of warm water...and gargle for 30 to 60 seconds.

Important: Do not gargle with commercial antiseptic mouthwash. Even though it temporarily reduces bacteria in the mouth, it may damage mucous membranes in the throat and increase the risk for infection. 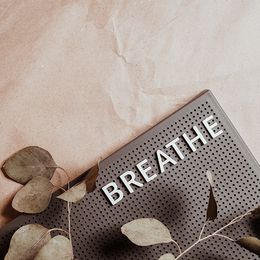 How to Survive an Asthma Attack Without an Inhaler 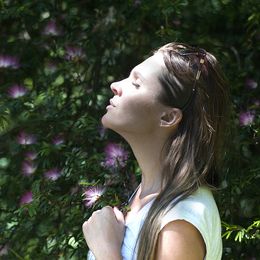