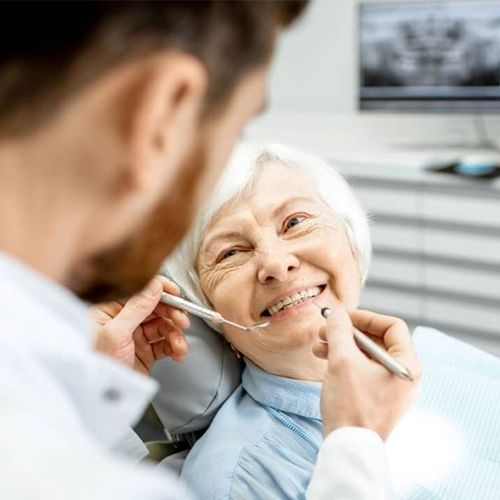 In the first public hearings on the subject in more than a decade, federal health advisers I have rejected a government report suggesting that mercury-containing amalgam dental fillings are safe.

However, this decision by the US Food and Drug Administration (FDA) advisory panel is not a declaration that the widely used fillings are unsafe. Instead, in a 13 to 7 vote, the panel said that a large federal review of data fails to clearly and objectively present the current body of knowledge on the subject and that further study is needed.

The FDA is not compelled to act on the advice of its advisory committees, although it frequently does.

Dental amalgam contains elemental mercury combined with other metals such as sliver copper, tin and zinc. The fillings, which are approximately 50% mercury, have been used for generations to stabilize decaying teeth. Dental experts contend that when mercury is bound to the other metals it is encapsulated and does not pose a health risk.

Consumer groups, however, contend that mercury, a known neurotoxin, leaks out from the amalgam in the form of mercury vapor and then gets into the bloodstream.

Several countries, including Canada, Norway, Sweden, Britain, Germany and Denmark, currently advise dentists against using mercury fillings for pregnant women. However, the ADA contends that this recommendation was made despite the lack of scientific evidence of systemic health problems or toxic effects and maintains its position that dental amalgam should remain an option for patients.

"Our position is one of looking at the scientific evidence and believing it's safe and effective and that dentists and patients should have the option," says Dr. Ron R. Zentz, senior director of the ADA Council on Scientific Affairs.

Zentz points to two studies (the Children's Amalgam Trials), in particular, that compared the use of amalgam with composite dental fillings in children. The studies found no differences in IQ, memory, attention, kidney function or other measures between the children who had amalgam fillings and the children who had composite fillings.

Officials at the FDA also asked committee members to carefully review findings from an internal agency meta-analysis of 34 recent studies that found "no significant new information" that might change the FDAs conclusion that amalgam fillings are safe.

Michael Aschner, a professor of pediatrics and pharmacology at Vanderbilt University, notes, 'Just by looking at this paper, we are in a sense really limiting ourselves. I am not convinced we are doing justice to the topic at hand."

A consortium of organizations including Consumers for Dental Choice, the Mercury Policy Project and the International Academy of Oral Medicine and Toxicology filed a petition to the FDA to immediately ban mercury fillings for pregnant women so as to protect their unborn children. The FDA has six months to respond to the petition.

"'We're doing this primarily as a precautionary measure to protect unborn children from unnecessary exposure to mercury," says Michael Bender, director of the Mercury Policy Project, located in Montpelier, Vermont. "We're very concerned that our government is not doing what it should to protect the unborn.

"Why isn't the FDA joining Health Canada and the other countries in banning the placement [of mercury fillings] in expectant mothers?" he asks. "FDA silence over mercury is the same kind of silence our government once had for tobacco."

Still, any ban could have consequences. A study by dentist Howard Bailit and colleagues at the University of Connecticut found that a ban on amalgam fillings would raise costs, cut down on the number of cavities filled and hurt the oral health of most Americans. 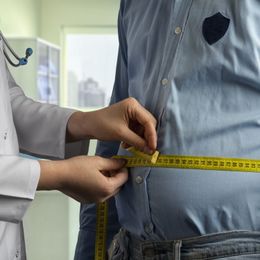 What Is Bariatric Surgery?

Restless Legs Syndrome Can Be Cured 70% Of the Time 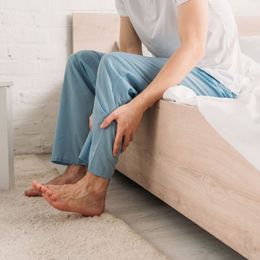