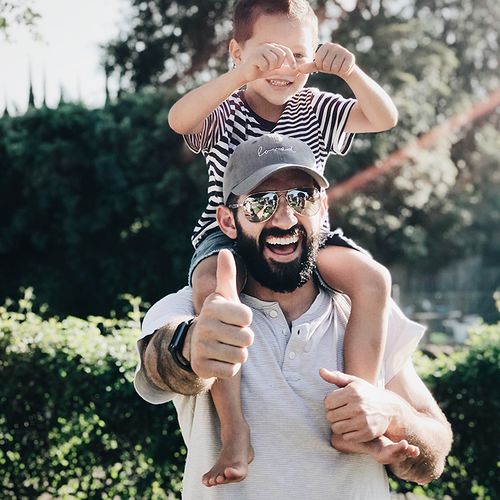 Can you believe it? She's expecting-at her age!" When a woman who's pushing or past 40 announces a pregnancy, loved ones' hearty congratulations often are accompanied by concerns about her age. That's because certain genetic problems, such as Down syndrome, are more common among babies born to older moms.

But nobody blinks when it's the dad who is of a more advanced age.

That may be about to change.

Reason: Recent research from Iceland shows that fathers pass on nearly four times as many genetic mutations as mothers do...and that the risk rises significantly as men get older.

This is no small concern, because some such mutations have been linked to various developmental and mental health problems-including autism and schizophrenia.

Recent finding: Men whose diets included 37% or more calories from fat or 13% or more calories from saturated fat had 40% lower sperm production and concentration than men who consumed less fat. Further research is needed, but in light of other known dangers of high fat intake, such as cardiovascular disease, men concerned about fertility should moderate their dietary-fat intake.

It makes sense when you stop to think about it. Females are born with all the eggs they'll ever have. But sperm are continually produced throughout a man's life—and that nonstop production provides constant opportunities for genetic mutations to occur.

What does this mean for couples hoping to have kids later in life?

When Dad’s DNA Lets Him Down

Participants in the study from Iceland included 78 family groupings (each consisting of a mother, father and one child). Researchers looked for new mutations in each child that were not present in either parent...then determined whether that genetic material had come from the mother's egg or from the father's sperm.

What they found: Fathers passed on nearly four times as many genetic mutations as mothers-on average, 55 versus 14. And the number of new mutations in children increased by two for every additional year of the father's age, with the total number doubling every 165 years.

Now, we can't say for sure whether these results would apply across the board, because the study participants included a disproportionate number of families in which the children had autism or schizophrenia. But the research nonetheless raises important questions about a father's age-questions that often go unasked.

There are steps a man can take to reduce the odds of passing genetic mutations to offspring For instance, you can consider... 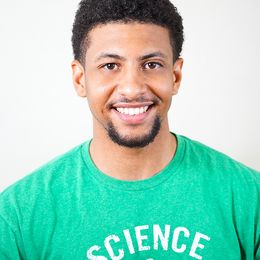 Do You Have Low Testosterone? 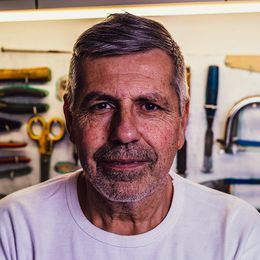