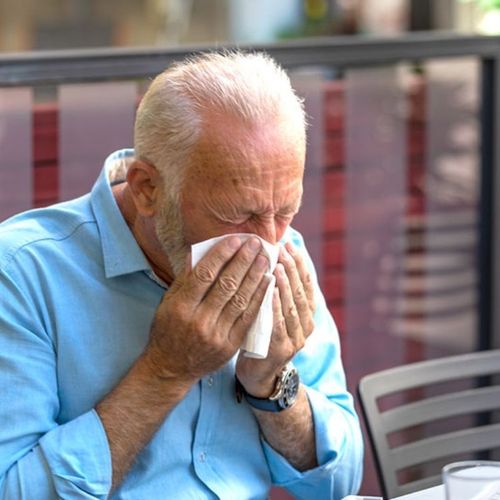 Because of all the recent advances in allergy treatment, researchers are now focusing on prevention. "'We have the expertise to diagnose, and a broad spectrum of tools to treat patients with allergic disease. But wouldn't it be better if we could actually prevent allergic disease?" asks Dr. Paul Williams, an allergy specialist from Seattle.

People usually believe the more allergen a person is exposed to, the more likely he or she will become allergic to that agent. However recent research challenges that assertion

Two recent studies add to this growing body of evidence.

Researchers gave 51 people a nasal wash of diesel exhaust particles (approximately equivalent to two days' exposure in downtown Los Angeles) as well as an allergen from a mollusk taken from the California coast. The mollusk allergen was chosen because it has been used safely in many human studies.

They expected the diesel exhaust to boost any allergic response.

"For the first time that we know of, high doses of nasal antigen exposure actually generated a nonallergic immune response," says Dr. Marc A. Riedl, of the David Geffen School of Medicine at the University of California, Los Angeles.

Riedl and his colleagues do not yet know how long the response will last or if other allergens will prompt the same reaction. "'Whether this applies to real-world therapeutics remains to be seen," he says.

Investigators in Finland conducted a study to test the "hygiene hypothesis," which suggests that contact with microbes in the first few months of life could induce an appropriate immune response, preventing the person from becoming allergic later in life.

The researchers looked at 19 infants who had developed eczema during the first year of life, and compared them with healthy infants that served as controls.

The infants who had eczema had significantly lower blood levels of CD14, an immune molecule that helps recognize and interact with microbes and pathogens. Low levels of CD14 have been associated with skin allergies.

The researchers then administered probiotics, bacteria from healthy individuals, to 18 infants and compared their allergy outcomes with 20 infants who received a placebo.

"At 12 months, infants receiving probiotics had higher amounts of CD14 in their blood," says study co-author Dr. Samuli Rautava, a researcher at the University of Turku, in Finland. "We take this to imply that probiotics exert an effect on the innate immune system."

CD14 may one day be a target for drugs to prevent allergic disease, he says. 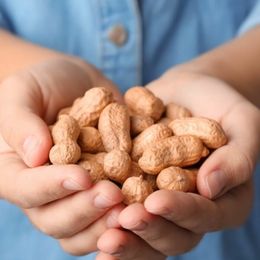 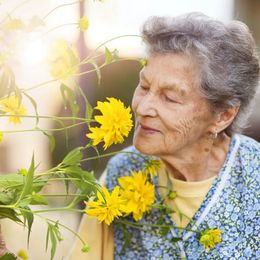