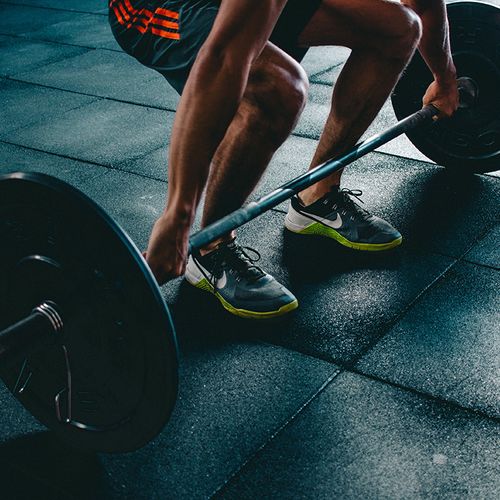 The way your heart speeds up when you exercise and returns to normal when you stop can predict your risk of sudden death from a heart attack-even decades later, a new European study suggests.

Physicians tracked more than 5,700 middle-aged men for an average of 23 years and found that men whose heart rate increased less than 89 beats per minute during a stress test had six times the risk of sudden death over the next two decades.

Men whose heart rate decreased less than 25 beats in the minute after they stopped the stress test had more than double the risk of sudden death than those whose heart rate returned to normal more quickly.

This is the latest in a series of studies showing a relationship between a higher risk of death from heart disease and the heart's response to exercise, says Dr. Michael S. Lauer, a cardiologist at the Cleveland Clinic Foundation whose research was the first to show the relationship between a heart rate that is slow to return to normal after exercise and an increased risk of death.

"We have since published a number of papers, and other groups have published as well, all showing the same thing that failure of the heart rate to decrease quickly after exercise is associated with a higher risk of mortality," Lauer says. "What is unique and new about this paper is that it specifically looked at sudden death, and most mortality in this group is associated with sudden death."

Lauer adds that he is also impressed with this study's lengthy follow-up. "It's pretty amazing when you think about it, that a simple measurement on an exercise test can predict what will happen over the next five, 10, 15 years. It's amazing that an old-fashioned, low-tech test has this power."

The new results are "very similar and consistent" with those of a 2003 study by researchers at Johns Hopkins University, says Dr. Roger S. Blumenthal, director of its Preventive Cardiology Center.

"This really adds to the literature showing that abnormalities on a stress test can show risk," Blumenthal says. "There is a growing body of information looking at heart rate, not just length of time on the treadmill or EKG changes."

The question now is how to put this information to use. "We can identify people at increased risk for death, particularly sudden death," says Lauer. "Now we have to see how having this information can translate into improved outcomes for patients."

There are two possible strategies that could be followed: One is the already well-known and often-promoted idea of regular exercise, which is recommended for everyone but could have particular value for people who have this heart abnormality.

"People who exercise live longer because exercise stabilizes the electrical system of the heart," Lauer says. "So we could take people with these heart rate problems and enroll them in a formal exercise program that would continue over the long term. My guess is that it would do an enormous amount of good."

A second strategy might be drug therapy aimed at regulating the heart rate. "We have drugs which we use to correct heart rate problems, mainly beta-blockers," Lauer says. "They have been shown to improve life expectancy." 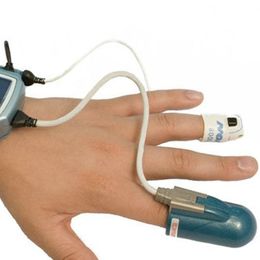 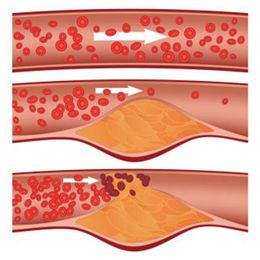