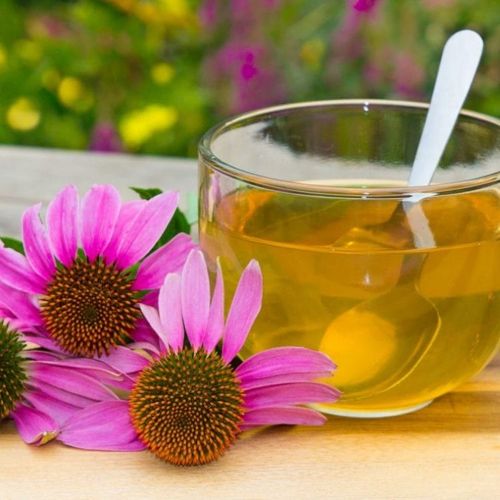 Echinacea Questioned As a Cold Fighter

Echinacea, the well-known herb that is used as a popular cold treatment, isn't very effective in shortening the duration of the common cold or the severity of its symptoms, according to researchers from the University of Wisconsin.

But they acknowledge that more research is needed before they can recommend that people who have colds shelve their echinacea.

SOME DISAGREE WITH STUDY

Advocates of the herb suspect that it increases the activity of the immune system, helping it to fight off a cold.

Despite the study results showing no benefit to the herbal treatment, the lead author, Dr. Bruce Barrett, an associate professor of family medicine, says he's not ready to give up on echinacea—a favorite of North American Plains Indians who used it often for medicinal purposes.

The researchers gave the herb or a placebo, in capsule form, to 142 otherwise healthy college students who had just come down with colds. Without knowing whether they were getting the herb or the placebo, the students took the pills for up to 10 days.

No differences were found in the severity of symptoms, such as cough, nasal congestion, fever and aches, or in the duration of the cold. In each student, the cold symptoms lasted two to 10 days.

Among the limitations of his study, Barrett says, was the type of herb used. He used a mixture of herb and root, which has not previously been tested. He says it may be ineffective because of a low bioavailability—the degree to which the mixture can be used by the body for its intended purposes.

If you are going to try an herbal remedy, Dr. James Dillard, former assistant clinical professor at Columbia University College of Physicians and Surgeons in New York City, recommends that the liquid form—called a tincture—of echinacea be used.

"There have been many studies to show echinacea works, but many people don't take it the right way, which is why they don't always get results," Dillard says.

Using echinacea daily as a preventive won't help because it begins losing its effectiveness after about 10 days, experts say. Instead, "take one large dose at the first symptom of a cold and you can cut the duration significantly," Dillard suggests. 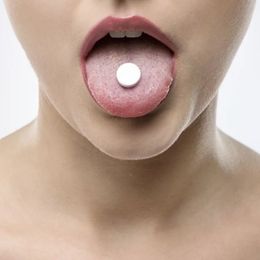 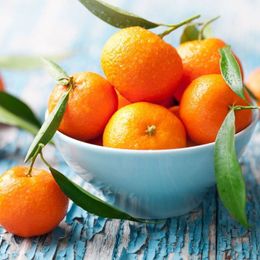