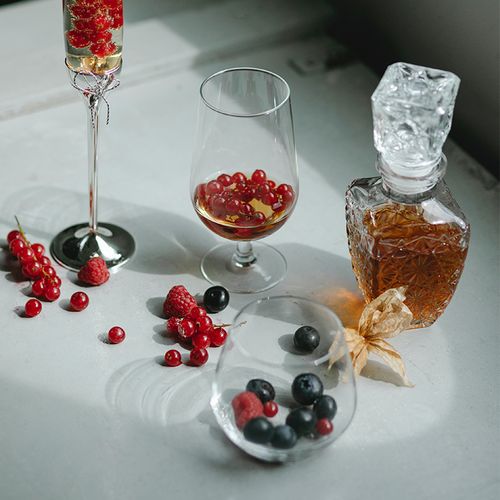 Your local farmer's market might hold the key to cancer prevention, since new research shows that black raspberries, broccoli sprouts and some raw vegetables reduce the risk of esophageal and bladder cancers.

Ohio State University researchers found black raspberries may protect against esophageal cancer by reducing the oxidative stress associated with Barrett's esophagus, a precancerous condition usually caused by gastroesophageal reflux disease. The esophagus is a long tube that connects the throat to the stomach. Reflux disease causes stomach acid to continually splash back up into the esophagus.

"Specifically in the case of Barrett's patients, reflux of the stomach and bile acid contribute to ongoing oxidative damage. Thus, our hypothesis is that feeding a food that is high in potential protective constituents, such as antioxidants, vitamins, minerals and other phytochemicals, may help restore the oxidative balance," said lead researcher Laura Kresty, PhD.

People who have Barrett's esophagus typically are 30 to 40 times more likely to develop esophageal cancer, which has a poor five-year survival rate of 15%.

Black raspberries previously have been shown to reduce the risk of oral, esophageal and colon cancer in animal models, according to the researchers, who called for further study in humans.

The team gave 32 grams to 45 grams of black raspberries daily for six months to 20 patients with Barrett's esophagus. They analyzed changes in blood, urine and tissue before, during and after the treatment, and found reduced levels of some of the chemical markers of oxidative stress in both urine and tissue samples.

Recommendation: Dietitian Wendy Demark-Wahnefried, PhD, a professor of behavioral science at M.D. Anderson Cancer Center at the University of Texas in Houston, said she would feel comfortable advising people with Barrett's to eat black raspberries. "It couldn't hurt," she said, but added that further studies need to find out if the berries really do prevent cancer.

A team lead by Yuesheng Zhang, MD, PhD, a professor of oncology at Roswell Park Cancer Institute in Buffalo, New York, demonstrated that a broccoli sprout extract reduced bladder cancer in rats by 70%.

"We next plan to find out if broccoli sprout extracts can fight bladder cancer in humans," Dr. Zhang noted.

The team analyzed the dietary habits of 275 people with early bladder cancer and 825 people who were cancer-free. The researchers specifically asked how many servings of raw or cooked cruciferous vegetables they ate before their diagnosis and whether they smoked.

The intake of raw cruciferous vegetables showed risk reduction of bladder cancer in smokers, and even the heavier smokers, according to researchers.

The researchers stressed that the benefits are derived from raw cruciferous vegetables, giving coleslaw the edge over cabbage soup when it comes to cancer prevention.

"This confirms that there are a variety of compounds within fruits and vegetables that contribute to reducing the risk of cancer Research like these studies contribute to our knowledge about what the impact of specific nutrients may be on specific types of cancer," said Colleen Doyle, MS, RD, director of nutrition and physical activity for the American Cancer Society.

"Cooking leaches out some nutrients but makes others more absorbable. Until we know more in this regard, the bottom-line message for consumers is eat at least five servings of fruits and vegetables each day, raw and/or lightly cooked," Doyle advised. "Focus on those with the most color, since, in general, fruit and vegetables with the most color have the most cancer-fighting antioxidants and phytochemicals."

"Surveys we've done indicate many people don't think they have control over their cancer risk, but studies clearly indicate they do. For the majority of people who don't smoke, watching their weight, being more active and eating a healthy diet are the most important ways to reduce cancer risk," Doyle said. 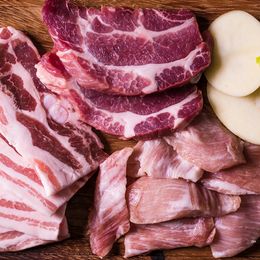 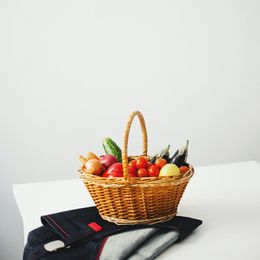