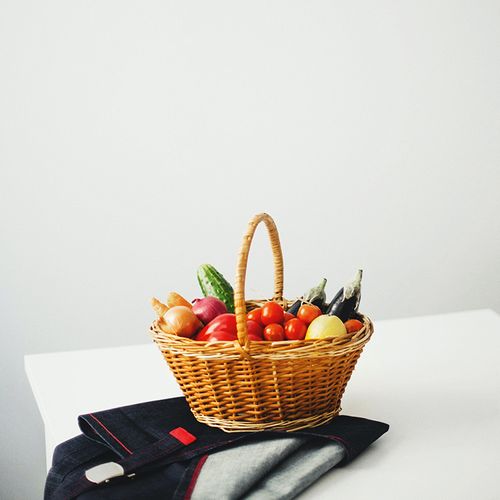 Take healthy cells and expose them to a damaging substance—a toxic chemical, tobacco, radiation, a virus or a bacterium-and the result may be a mutation, a permanent change in cell DNA. Expose the cells again, and you get more mutations. Eventually, the healthy cells can turn into cancer cells.

Mutations also can be triggered by breathing. digesting, moving-in other words, living, As part of metabolism, our bodies create harmful molecules called free radicals, which can damage cell DNA, cause mutations and induce cancer.

To combat free radicals, we need beneficial nutrients known as antioxidants. How they work…

The hormone estrogen affects many body functions, including menstruation and cognition. It also may promote some types of breast, ovarian and uterine cancers, although the exact mechanisms are not known. Protective foods include…

Paradox: Some test-tube studies indicate that concentrated phytoestrogens promote breast cancer cell growth-but in real life, soy seems to protect against breast cancer. In Japan and China, where the typical diet is rich in soy isoflavones, breast cancer incidence is about one-third of the US rate.

Goal: One cup of soy milk or one-half cup of another soy food daily.

Caution: Limit soy foods to three servings weekly if you have a history of breast cancer, or are pregnant or nursing. Women with thyroid problems should consult their doctors before eating soy.

Goal: Five or more servings per day. Good sources: Whole-grain bread (one slice) or cereal (typically three-quarters of a cup)...fruit (one piece or one-half cup)...vegetables and legumes (one-half cup)...nuts and seeds (one-quarter cup).

Inflammation is part of the normal healing process. However, when this mechanism does not turn itself off properly, inflammation becomes chronic.

Result: More free radicals and cell damage that can lead to cancer. To reduce inflammation, eat.

Smart: Add one tablespoon of ground flaxseeds to your daily diet. Sprinkle on cereal or salad, or add to a fruit smoothie.

Use liberally: Sprinkle turmeric on pasta and rice.. add it to fish...stir into soups and salad dressings.

Why Meat and Poultry Raise Your Cancer Risk

A diet high in meat and poultry increases cancer risk. Here's why...

To decrease your risk… 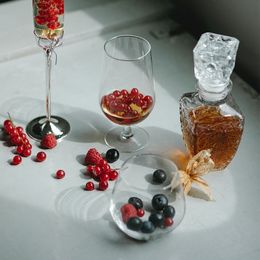 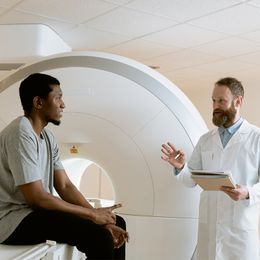