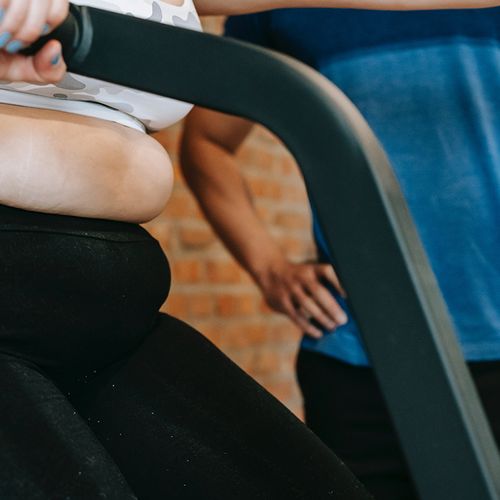 The biggest trial to date on an experimental obesity drug shows that the pill is both safe and effective, researchers say. On average, patients lost 20 pounds—and were able to keep it off for two years—when they were taking the higher dose of the drug rimonabant (Acomplia).

For his study, 3,040 obese patients—the majority of them women—were randomly assigned to receive either 5 milligrams (mg) of rimonabant, a 20 mg dose or a placebo. Their mean age was 45 and their average waist circumference was 42 inches. All of the participants, who were from either the US or Canada, also were assigned a reduced-calorie diet.

While some lost weight on the 5-mg dose, the higher dose produced the greatest effect. "Participants (on 20 mg of rimonabant) achieved and maintained a weight loss of 19 pounds versus 5.1 pounds in the control group," says Pi-Sunyer.

The drug seems to offer other health advantages that are independent of weight loss, says Pi-Sunyer.

In his study, patients on the drug improved HDL ("good") cholesterol by approximately 25% and lowered harmful triglycerides by 10%. Those people on diet alone had only slight improvements.

"It is also encouraging that this is a broader effect drug in the sense that it also hits other risk factors for cardiovascular diseases. There is an independent effect of this drug on HDL cholesterol, triglycerides and on insulin resistance over and above weight loss," says Pi-Sunyer.

On the down side, the drug caused more nausea than the placebo, and a slightly higher incidence of depression, anxiety and irritability. However, Pi-Sunyer notes, "There was no evidence that this drug, in two years, had something we have to worry about in regard to safety."

His study of rimonabant is the largest and longest of three that were conducted. The other two also reported weight loss, as well as improvements in cardiovascular risk factors.

Rimonabant, which is also being tested as a way to help smokers quit, is the first of a new class of drugs called selective CB1 blockers, which block the endocannabinoid (EC) system, one of the body's "pleasure centers."

"It's a drug that is targeting a different system than any weight-loss drug has targeted before," Pi-Sunyer says.

"Clearly, we consider obesity to be a chronic problem," Pi-Sunyer says. "You don't cure obesity; you just improve it. It's not different from hypertension or diabetes or high cholesterol."

People who stopped taking the drug after losing weight regained it, but people who stayed on the drug maintained their weight loss through the second year, Pi-Sunyer says. 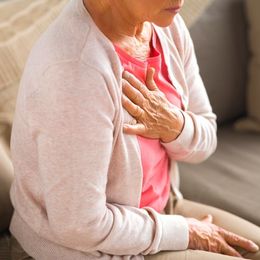 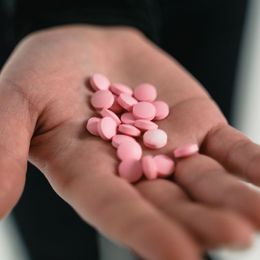