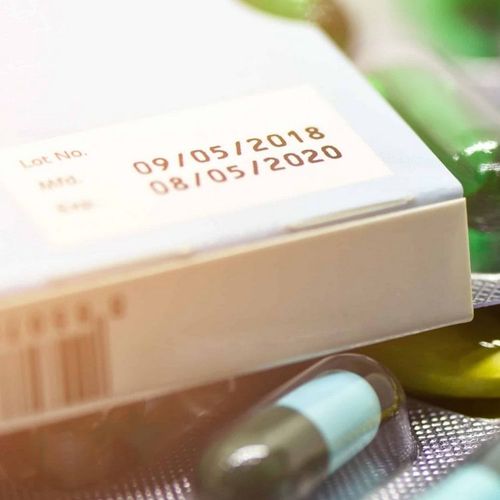 Should you use a prescription or over-the-counter (OTC) medication that has an expiration date that has long past?

To answer this question, some pharmaceutical experts point to a study conducted for the US Army that found that many drugs are still usable nearly five years after the expiration date. However, other experts say using expired drugs isn't worth the risk and you should throw them out.

The Army study examined 96 different drugs and found that 84% of them remained stable 57 months beyond the expiration date.

But in their report, the researchers add that the additional stability period is "highly variable," depending on the drug.

Cynthia LaCivita, a pharmacist and director of clinical standards and quality for the American Society of Health-System Pharmacists in Bethesda, Maryland, notes that the Army study "looked at drugs in their original, unopened containers. That is not usually how an individual would store a drug."

In fact, most consumers do not store medications in optimal conditions, making it even more crucial to pay attention to the expiration date, according to Rachel Bongiorno, a pharmacist and director of the University of Maryland Drug Information Service.

"To be on the safe side, I would never recommend anyone take medication past the expiration date," Bongiorno advises.

"I would take expiration dates seriously," agrees LaCivita. "The longer you go beyond the expiration date, the more question there is about the activity of the drug," she adds. "There are studies that show that, over time, some of these drugs are degraded."

LaCivita points to a recent study that found that liquid antibiotics, often prescribed for children's ear infections and meant to be stored no more than 14 days under refrigeration, begin to lose some therapeutic value after 14 days.

"The biggest problem is [the medication] won't be as effective," Bongiorno says. But there are other reasons not to take old medicine. "You may start a new medicine that may interact with the old one [or] you may have another disease that could require a dose reduction," she says.

LaCivita recommends people go through their medicine cabinet once a year and throw out expired drugs. If you use medicine before its expiration date, you can be sure you're getting the medicine's best benefit, both experts say. 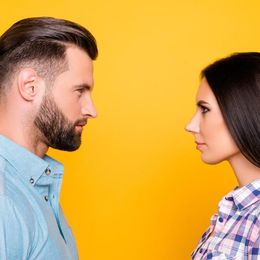 Children Poisoned by Medication Is a Common Cause of ER Visits 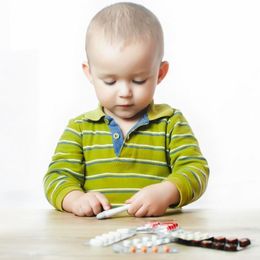