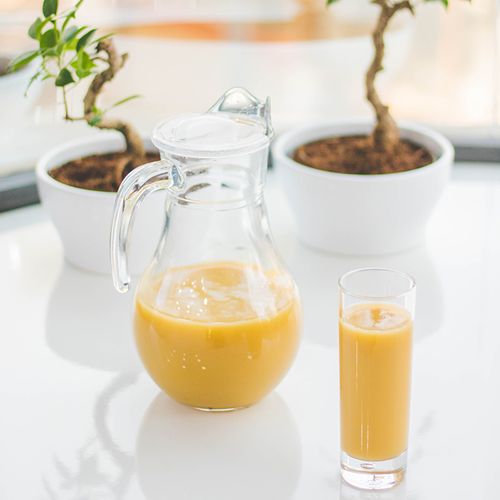 If you take any kind of prescription or over-the-counter (OTC) medication, you may be unwittingly reducing its benefits and/or increasing its risks by drinking certain beverages when you swallow the drug. The potentially harmful interactions also may occur if you drink the beverage hours before or after taking the medication.

Grapefruit juice has long been known to alter the effects of certain medications, but not all doctors warn their patients about these potential dangers.*

Grapefruit juice contains compounds that inhibit an important enzyme called CYP3A4, which is found in the liver and intestines. CYP3A4 is one of several enzymes that help break down up to 70% of all medications.

Among the drugs that can interact with grapefruit juice…

*As a general guideline, it is best not to drink any juice at the same time that you take medication. Instead, use water to swallow pills.

Risks: A precipitous drop in blood pressure, as well as flushing, swelling of the extremities, headaches, irregular heartbeat and, in rare cases, heart attack.

New research shows that apple juice and orange juice can decrease the absorption of some drugs if the juice is swallowed at the same time as the pill. Grapefruit juice is also believed to have this effect.

Specifically, researchers found that apple, orange and grapefruit juice decrease the absorption of...

If you are taking any of these drugs, it is probably safe to drink apple or orange juice (and eat whole fruits) at least two hours before or three hours after taking the medications. Check with your doctor first. Avoid grapefruit juice and grapefruit itself) altogether.

Coffee can interact with certain medications in a variety of ways. Do not drink coffee at the same time that you take any medication. Limit daily consumption of coffee to one to two cups if you take...

In the United Kingdom, there have been at least eight recent reports of bleeding in patients (one of whom died) after they drank cranberry juice with the blood-thinning medication warfarin (Coumadin).

Health officials were unable to definitively link the bleeding to the combination of cranberry juice and warfarin, but it's probably safest to avoid cranberry juice altogether if you're taking this medication. Cranberry juice has been shown to inhibit a key enzyme that is responsible for warfarin metabolism, but more research on this interaction is needed.

If you take another drug with blood-thinning effects, such as aspirin, you can probably drink cranberry juice occasionally (no more than four ounces-at least two hours before or three hours after taking the medication). Consult your doctor for advice.

The calcium in milk can interact with certain medications. Drink milk at least two hours before or three hours after taking…

Our bodies need nutrients to properly metabolize most medications. Chief among these nutrients is protein. Though we tend to eat less protein as we age-due to a variety of reasons, such as dental problems that make it harder to chew meat-we actually require more of this nutrient, since our bodies become less efficient at digesting and utilizing it.

Because the lining of the small and large intestines—where drugs are absorbed-regenerates every three to seven days, you need a continual supply of protein to maintain healthy levels of the enzymes that promote metabolism of medications.

To facilitate drug metabolism: Aim to eat about half a gram of protein daily for every pound of body weight.

B vitamins also play a key role in drug metabolism. Food sources rich in B vitamins include meats, fortified cereals, bananas and oatmeal.

Helpful: If you skip breakfast and aren’t much of a meat eater, consider taking a multivitamin supplement containing the recommended daily intake of B vitamins. 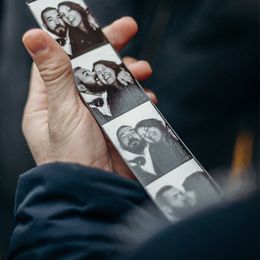 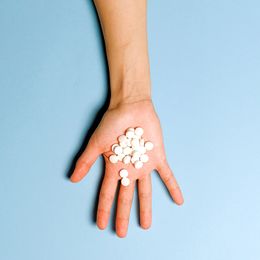