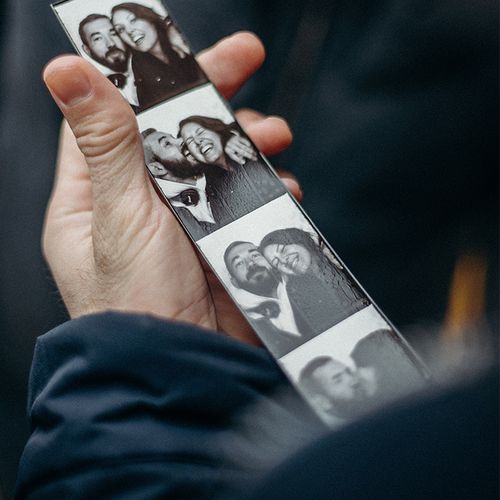 Imagine being able to decouple bad memories from the fear and anxiety they produce with just a pill. That's the promise of a new report from Dutch researchers that was recently published in the journal Nature Neuroscience.

Human memory often is compared to computer storage. Some memories exist in a sort of neurological flash RAM, whereas others are stored for the long term, on the brain's hard disk. The analogy works to a point, but it isn't perfect, as it turns out to be quite difficult to permanently erase files in the brain's memory banks.

"Fear memories can be surprisingly resilient," explained Mark Bouton, PhD, a professor of psychology at the University of Vermont.

To try to break at least the physiological hold these fears have over individuals, Merel Kindt, PhD, head of the department of clinical psychology at the University of Amsterdam, induced a fear response in 60 undergraduate students at the university.

The study lasted three days. On the first day, the subjects learned to associate images of spiders with a mild electrical shock. Fear was measured by assessing each individual's startle response-how much his or her eyes blinked in response to the stimulus. That fear memory was then consolidated-written to the hard disk, if you will.

The next day, the memory was recalled, but only after the subjects had been given a placebo or propranolol (Inderal), a beta-blocker typically used to treat high blood pressure and other heart conditions.

The idea, Dr. Bouton explained, is that at this point, the memory becomes "open to modification"--just as a computer file can be changed and then rewritten to the hard disk.

Propranolol had already been shown to impact memory reconsolidation in rodents. Would it have the same effect in people?

The answer came on day three, when the subjects were tested again. The physiological response to the fear-inducing cue-pictures of spiders-was eliminated in the propranolol group, but not in the placebo group, Dr. Kindt found.

Such findings could one day help individuals suffering from pathological anxiety disorders from the debilitating physiological effects of their fears. Yet many questions remain, experts note, such as how permanent the effect is, and whether it can affect traumatic memories that may be decades old.

"I think it's a very interesting study," said Jane Taylor, PhD, a professor of psychiatry at Yale University, who studies memory reconsolidation in rats. "It will be interesting to know how long-lasting this effect is, and whether it only works on recently consolidated memories."

Dr. Bouton echoed that sentiment. "This study is a solid step forward in our understanding of how to reduce fear," he said. "The big question is whether this treatment will reduce all forms of relapse, including the return of fear that can occur with the passage of time."

"In principle," said Dr. Bouton, this is a step toward finding a clinical treatment for people with pathological fears." 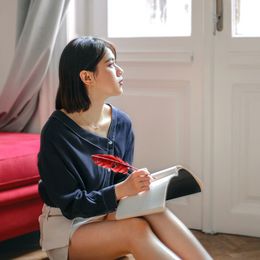 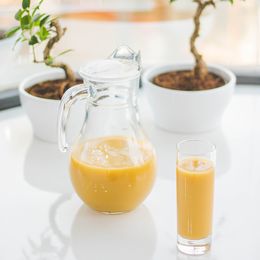