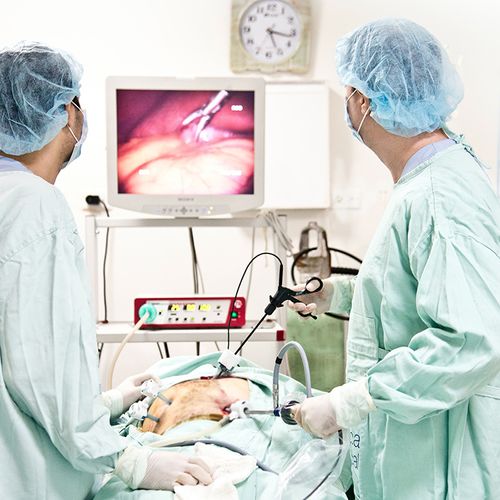 Don't Take a Shortcut With Your Colonoscopy

Doctors who perform colonoscopies for early detection of colorectal cancer get better results if they spend at least six minutes looking for abnormal growths, a new study shows.

The study reviewed 7,882 colonoscopies performed by 12 experienced gastroenterologists. Of these procedures, 2,053 were for patients who'd never had a colonoscopy. In 501 of those first-time-or screening-exams, the amount of time spent was less than six minutes.

Growths were detected in 28.3% of exams with a withdrawal time of more than six minutes.

"We think our data suggest that if the goal of colonoscopy is to detect and remove polyps, spending slightly more time in the procedure seems to translate into a better outcome for patients," said study co-author Dr. Robert L. Barclay, a partner in Illinois-based Rockford Gastroenterology Associates.

The results of the study have led to a change in the way colonoscopy is done by our medical group, Barclay said.

"We've reviewed these results, and they were so impressive that we now take an extended minimum amount of time," Barclay said.

"We have measured detection rates for a withdrawal time of eight minutes, and we found that with that simple step, there was a dramatic increase in polyp detection among all our physicians."

"This basically reinforces and provides evidence for the quality recommendations that have already been made," said Dr. Durado Brooks, director of prostate and colorectal cancers for the American Cancer Society.

Withdrawal time is a very important measure of the quality of colonoscopy," Brooks said, and the US Multisociety Task Force on Colorectal Cancer has recommended a minimum withdrawal time of six minutes.

"This study clearly shows that six minutes is a critical point, and those patients who had less had a strikingly low rate of adenoma [growth] detection, and there is at least a suspicion that the cancer detection rates would be lower," he said.

Brooks applauded the report. "I'm not sure that there has been a study as well done as this one showing a marked difference between withdrawal rates less than six minutes and more than six minutes," he said. 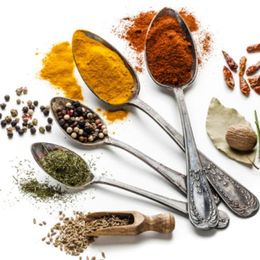 Unlock the Healing Power of Spices 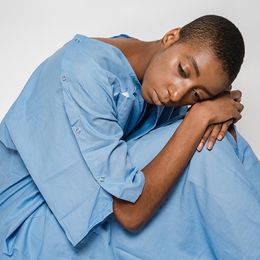