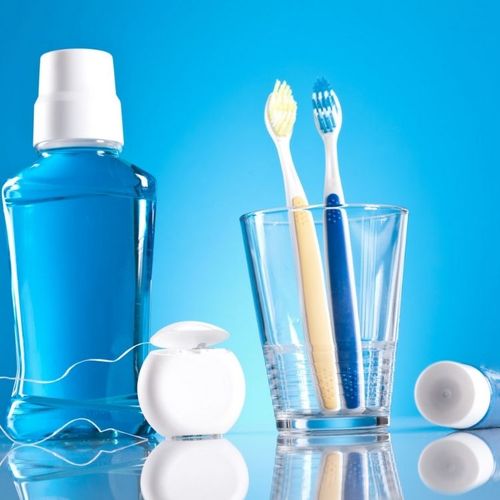 Don't Make These Common Mistakes When Brushing and Flossing

If you're like most Americans, you brush your teeth every day-and may even use floss. But as surprising as it may seem, most people don't do either of these daily rituals correctly-and fail to take other small, but highly effective, steps to protect their oral health.

Doing everything you can to care for your teeth and gums is important because, as you probably know, poor oral health has been linked to heart disease and other chronic diseases, such as diabetes and respiratory infections.

My advice: Use both types of toothbrushes. Each time you brush, begin with an electric brush to maximize the strokes per minute... and finish up with a manual one for 30 seconds or so to access teeth you may not have fully reached. Be sure to use a soft-bristle manual brush.

Mistake 2: Not brushing long enough. Most dentists recommend brushing for two minutes in the morning and again in the evening. However, if you have tiny spaces between your teeth or an advanced gum condition, such as periodontitis, you may need to brush for four or even six minutes to adequately clean your teeth.

And don't forget to brush your gums. Regular, gentle brushing can help toughen the gums and keeps the gum tissue more tightly attached to the tooth.

My advice: Brush a minute or so longer than usual (most people don't brush long enough). Then ask your dental hygienist during your next visit if you need to adjust the amount of time you brush.

Mistake 3: Not flossing correctly. Most dentists recommend flossing once daily. But people who have areas in their mouths in which food routinely gets trapped should floss after each meal, as well as after they brush. Flossing after brushing allows you to remove food particles that may have been pushed into any spaces between your teeth with your toothbrush.

My advice: For convenience, keep containers of floss everywhere-in your coat pocket, glove compartment, bag, desk and near your seat when you watch TV. Also important: Opt for white floss (waxed or unwaxed is fine). Colored floss makes it hard to see bleeding from the gums, a sign of gum disease.

Mistake 4: Not considering a dental irrigator. Dental irrigators, such as those by Waterpik, Oral-Band Philips, rinse away leftover food particles that brushing and flossing leave behind. Not everyone needs a dental irrigator, but those who have pockets (spaces between the gum and the teeth) of more than 4 mm (as measured by your hygienist) should use one.

My advice: Make irrigating the third step of your daily oral-care routine. As with brushing and flossing, it's important to be gentle. Start with a low setting on the machine, and gradually work up to harder pulsations over a period of days. Ask your hygienist how long you should irrigate each day.

Mistake 5: Thinking mouthwash can replace flossing. Mouthwash is easier to use than floss but does not heal gum disease-it should be used only as a supplement to brushing, flossing and irrigating.

Mouthwash is generally thought of as a breath freshener and bacteria fighter, but some brands that contain added minerals claim to also build enamel. Enamel is composed of minerals, but the mouthwash's "re-mineralization" occurs only at the surface level.

My advice: If you don't have gum disease, mouthwash is optional. If you do, use mouthwash (either with alcohol or alcohol-free) with an irrigator after each brushing.

Mistake 6: Forgetting to scrape your tongue. Bacteria become trapped and breed on the tongue's rough surface, which can lead to bad breath and cavities.

My advice: Scrape your tongue whenever you see a grayish or whitish coating. A healthy tongue is pinkish. Many commercial tongue scraping tools are available, but you can use a dry toothbrush or even the edge of a spoon.

Important: Each person's specific oral care needs are different, but most people can complete these steps in about three to five minutes each time they brush. If you feel you don't have that much time, ask your hygienist for advice on what areas of your mouth need the most attention and which tools he/ she recommends you use most often. 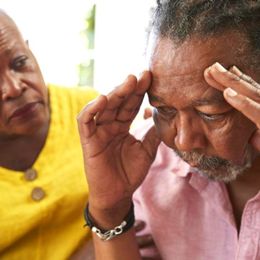 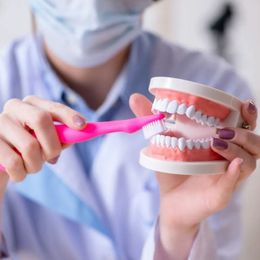