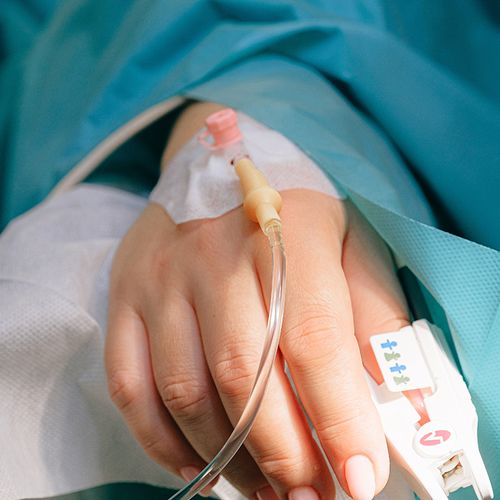 When it comes to medical care, nearly half of US primary care physicians believe their own patients are overtreated.

A national mail survey of 627 doctors randomly selected from the American Medical Association Physician Masterfile showed that 42% believe patients in their own practice get too much medical care, while 52% think the amount of care is just right.

But only 6% believe their patients receive too little care, the survey found.

What Doctors Are Saying About Their Own Patients

"Remember, these are patients in their own practice that's an important part of the way we chose to ask the question," said study author Brenda Sirovich, MD, MS, a staff physician and research associate at the VA Outcomes Group in White River Junction, Vermont, and an assistant professor of community and family medicine at the Dartmouth Institute for Health Policy and Clinical Practice.

Presumably these physicians have a hand in overseeing their patients' care," Dr. Sirovich added. "We believe that's a provocative finding. The most important thing we found is that primary care physicians see there's a problem with the excesses of the health care system, and successful reform would be much harder if successful physicians didn't see that and weren't engaged in the solution."

The study was published in the Archives of Internal Medicine.

Dr. Sirovich and her colleagues said several measures, including malpractice reforms or having more time with patients, could reduce pressure on doctors to offer more care than they feel is needed. Many health care epidemiologists and economists have suggested that a good amount of US health care is actually unnecessary, the study authors said.

The survey, conducted between June and December 2009, also found that 28% of respondents said they were practicing more aggressively—such as ordering more tests-than they would like, while 29% felt other primary care physicians in their community were practicing too aggressively.

Almost all said they believed that primary care physicians vary in patient testing and treatment, and three-quarters were interested in learning how their own practice compared with others.

"The whole survey is based on their opinions and perceptions, and that's really what we were going after," Dr. Sirovich said. "Of course, there are limitations inherent in asking physicians what they themselves do among them may be the natural desire to be viewed favorably, which is why we also asked about other physicians—which of course is speculative. That's the nature of the design of the study."

While few doctors said they order expensive treatments to boost their own income, nearly two-thirds suggested that other doctors might do so.

In a commentary published with the study, Calvin Chou, MD, PhD, a professor of medicine at the University of California, San Francisco, said the findings imply a "trained helplessness" among physicians since they know they are practicing aggressively but feel they have no recourse.

"I would say most doctors probably feel somewhat helpless when they're expected to practice defensive medicine and check off a whole bunch of boxes," said Dr. Chou, also a general internist at San Francisco Veterans Affairs Medical Center. More and more, doctors feel like they're under the gun and are less likely to be able to meet the challenge it presents, he said. "I think it's possible, but it requires perspective."

"We were very intrigued that a large majority of physicians are interested in where they stand in relation to other physicians," Dr. Sirovich said. "We think that means they're open to feedback and to practicing differently." 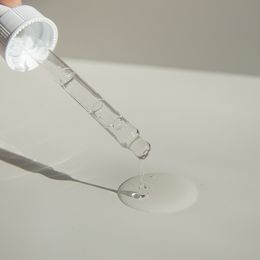 How to Find the Best Hospital in Your Area 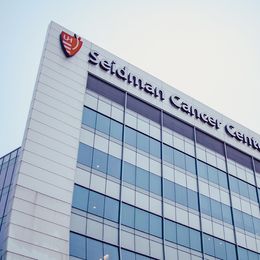