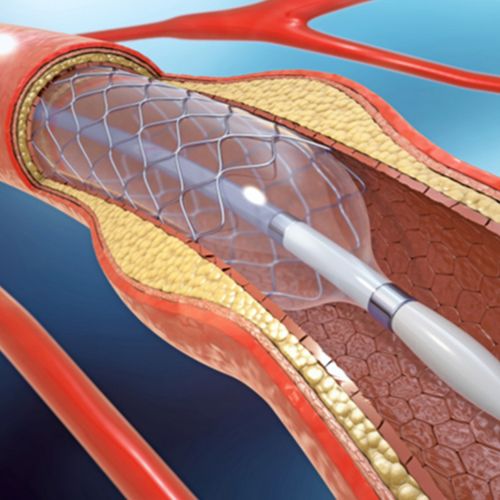 Drug-coated stents, the metal tubes surgeons insert to keep arteries open after angioplasty, aren't proving as effective in real-life medical practice as they did in the carefully controlled trials that were needed for regulatory approval, a new European study has found.

The rate at which blood vessels closed up again after artery-opening procedures and stent implantation was at least double what was reported in controlled trials, according to a study of more than 2,000 patients treated at hospitals in Germany and Italy.

The real-life report, led by cardiologists at the Columbus Heart Center in Milan, looked at stents coated with two different drugssirolimus and paclitaxelboth designed to prevent clots that can block arteries.

Nine months after implantation, the rate of artery blockage was 0.8% for patients who received the sirolimus-coated stents and 1.7% for those patients who got stents coated with paclitaxel.

That's not bad, but the rate in the controlled trials was much less 0.4% for sirolimus-coated stents and 0.6% for paclitaxel-coated stents.

One possible reason for the higher rate, say the scientists, is that cardiologists relied too much on the stents, eliminating treatment with other clot-preventing drugs prematurely. More than one in four patients in whom anti-clotting drug therapy was stopped too early had their arteries close up again, say researchers,

"This is pretty much the accepted norm," says Dr. Warren K. Laskey, chief cardiologist at the University of New Mexico. "There is always an enormous blip of enthusiasm early on which settles down to sober reality."

Cardiologists must try to remember that drug-coated stents "are not magic bullets," Laskey adds.

"They need to be used carefully, in exactly the way that is described by the FDA (US Food and Drug Administration) in the product labeling. Departures from that are at the risk of physicians and patients."

"When you look at the real world, patients are at higher risk," he says.

"There can be a state of complacency that things are better than they actually are. You can't let your guard down," Topol adds.

However, another study that found a benefit to using coated stents just after a major heart attack may stand the test of time.

That study, led by cardiologists at the University of Ferrara in Italy, compared results of two different stent-drug combinations.

"The results favor coated stents for such major events, and that is good news," Topol says. "But it is a small trial, with only 148 patients, so it is hard to make strong conclusions from it."

There have been speculations and anecdotal reports about the use of coated stents after a heart attack, and this study supplies some data to support their use, he says. More controlled trials are needed to prove the point. 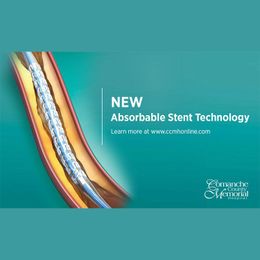 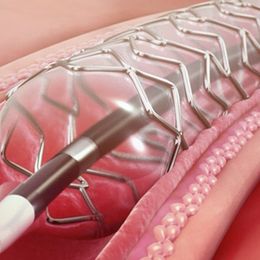