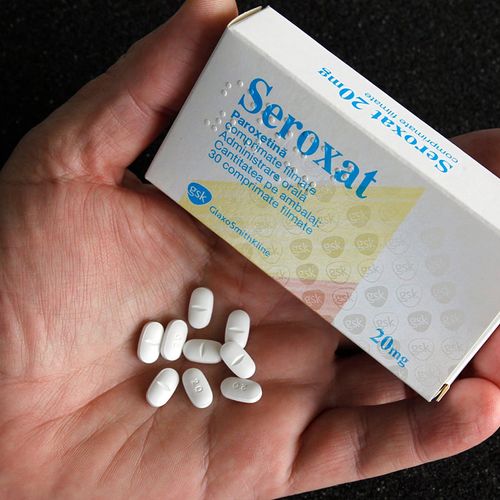 Three recent studies analyzing data from more than 1,000 previous trials have come to conflicting conclusions about the risk for suicidal behavior associated with antidepressants such as Paxil, Prozac and Zoloft.

Although these and other selective serotonin reuptake inhibitors (SSRIS) benefit millions of adolescents who are diagnosed with depression, they have come under close scrutiny recently as isolated reports surfaced of adolescent users either attempting or committing suicide while on these drugs.

Unfortunately, these studies are not likely to clear up the confusion on this issue. Together, they send "a variable signal about increased suicidal behavior," says Dr. John Geddes, a professor of epidemiological psychiatry at the University of Oxford in England.

All three of the studies were meta-analyses reviews of data from a large number of studies and each approached the issue from a different angle.

The largest study, conducted at the Medicines and Healthcare Products Regulatory Agency in London, compared the risk of suicidal thoughts or attempts in 146,000 residents of the United Kingdom who were taking SSRIs with those taking older tricyclic antidepressants, such as Elavil or Norpramin.

That study found “no evidence that the risk of suicide or non-fatal self-harm in adults prescribed SSRIs was greater than in those prescribed tricyclic antidepressants," the authors report. However, the researchers did note there was some weak evidence of an increased risk of such behavior in SSRI users age 18 or younger.

However, the study did find the risk of suicide attempts in patients taking SSRIs was twice as much as the risk in those taking a placebo. That study analyzed data on dose to 88,000 people enrolled in 702 clinical trials.

While that two-fold risk sounds alarming, it translates to a low overall rate-approximately four suicide attempts for every 1,000 people. "The clinical implications are that we have good evidence that there is a rare but serious risk associated with SSRIs," says study author Dean Fergusson, a scientist at the Ottawa Health Research Institute in Ontario, Canada.

The third study, by researchers at the University of Bristol in England, looked at data on more than 40,000 people taking part in 477 separate controlled trials. It also compared the use of SSRIs with that of a placebo, but found "no evidence that SSRIs increase the risk of suicidal behavior.

Based on these studies, SSRIs seem to be associated with a "small but real risk" of suicide when used by non-adult patients, and "the balance between benefits and risk probably is less favorable" among children than in older users, Geddes says.

Dr. David Fassler, a child and adolescent psychiatrist, spokesman for the American Psychiatric Association and an expert on the use of antidepressants in children, evaluates the studies differently. "What these results suggest is that patients who take antidepressant medications will be more likely to talk about their suicidal thoughts or tell someone about their suicidal attempts," he says.

"As a clinician, I'm most concerned about patients who have suicidal thoughts and don't tell about them," Fassler says. "Taking antidepressants increases the likelihood that they will tell [someone) about it and hopefully, get additional help and support."

One problem in interpreting meta-analyses is that "it is difficult to tease out the methodological details in the underlying studies," he adds. However, he says the finding that suicidal thoughts and attempts were reported at a higher rate among people taking the medications is valuable information.

For now, at least, use of SSRIs or other antidepressants by children and teens should not be automatically ruled out, and instead should be considered on a case-by-case basis, advises Geddes.

"The risk has to be put into perspective. There are benefits as well," adds Fergusson. Because most of the studies analyzed were relatively short-term-lasting an average of just 10 weeks-longer studies are needed to come to any conclusive recommendation.

"My take is that we need a large, long-term trial to assess both benefits and risks," he says. "This needs to be put at the top of our agenda." In the meantime, the US Food and Drug Administration (FDA) has told drug companies to put a "black box" warning label on SSRI medications, cautioning doctors and consumers of the potential risk of suicidal thoughts or behavior in pediatric patients. 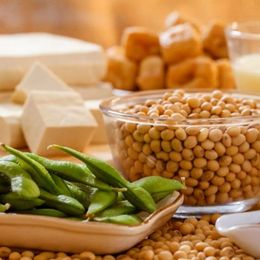 Antidepressants Can And Do—Save Lives 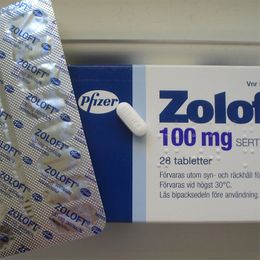