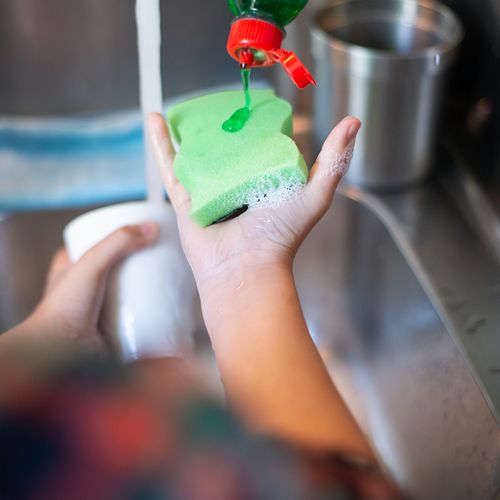 Commercial dishwashers can kill everyday bacteria but not norovirus, the cause of stomach flu and many foodborne illnesses around the world, according to a recent study.

The researchers noted that norovirus is responsible for 90% of nonbacterial cases of gastroenteritis Outbreaks.

Norovirus, which can easily contaminate food or water, spreads rapidly through confined populations, such as cruise ships, dormitories and prisons. According to the US Centers for Disease Control and Prevention, norovirus each year causes an estimated 91,000 emergency room visits and 23,000 hospitalizations for severe diarrhea among children younger than five years.

Hepatitis is the most common chronic bloodborne infection in the US, affecting at least 3.2 million people. It's mainly treated by the antiviral agent Interferon.

Self-defense: Certain antidepressants, such as citalopram (Celexa), have been effective in treating depression in hepatitis patients treated with interferon.

Although restaurant-industry guidelines for cleaning dishes and silverware eliminate bacteria, they are not effective against norovirus, said researchers from Ohio State University. The virus can withstand both manual and mechanical washing, according to the recent study.

"We know that when public food establishments follow the cleaning protocols, they do a very good job at getting rid of bacteria," said study leader Melvin Pascall, PhD, associate professor in the department of food science and technology. "Now we can see that the protocols are less effective at removing and killing viruses, and this may help explain why there are still so many illnesses caused by cross-contaminated food."

For the study, published recently in the journal PLoS One, researchers contaminated cream cheese and reduced-fat milk with a norovirus, E. coli or Listeria, three common causes of foodborne illness. These dairy products were then applied to stainless-steel utensils, ceramic plates and drinking glasses. The utensils were washed by hand or in a dishwasher following sanitizing protocols that used chlorine and quaternary ammonium compound (germicidal detergent).

Both hand-washing and dishwashers reduced E. coli and Listeria to safe levels. Although dishwashers were more effective at eliminating potentially harmful bacteria and viruses, the researchers found neither cleaning method could reduce the presence of norovirus.

"Even though the protocols were able to kill some of the virus, norovirus is highly contagious and it takes only a few viral particles to infect humans," noted Jianrong Li, PhD, assistant professor of food virology. "These results would indicate that neither the detergents nor sanitizers used in current cleaning protocols are effective against the norovirus at the currently used concentrations."

"Proper sanitation and handling remain the single biggest factor that can prevent cross-contamination of food and dishware at food-service establishments," Dr. Pascall said. "However, it appears that we need to identify better agents or methods to significantly reduce the presence of norovirus and work to update the protocols."

The researchers said they plan to test the effectiveness of cleaning methods against hepatitis A and influenza viruses. 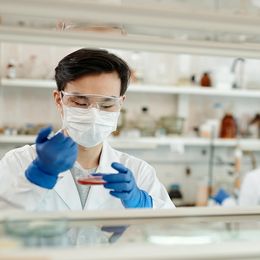