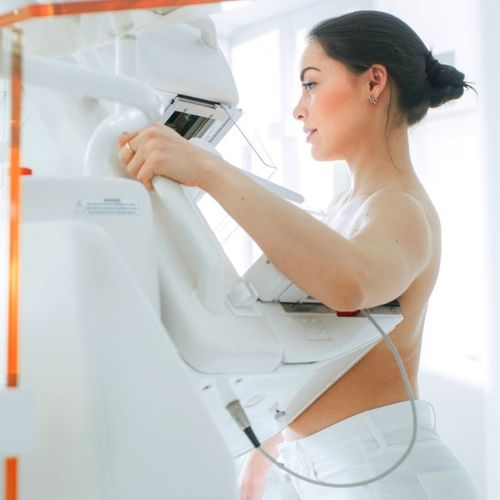 Digital Test that's More Accurate than Mammogram For Most Women

Compared with standard mammograms, which are recorded on film, computer based digital mammograms are more accurate for more than half of the women who get breast cancer screenings, a large study has discovered.

Women who have dense breast tissue, those who are younger than age 50 and those who are premenopausal would benefit from digital mammograms, the researchers say.

In the study, lead author Dr. Etta D. Pisano, a professor of radiology and biomedical engineering at the University of North Carolina School of Medicine, and her colleagues evaluated data on 42,760 asymptomatic women who were screened for breast cancer using both digital and film mammography.

"Overall, film and digital mammography were equally accurate," Pisano says. "But for women with dense breasts, women under age 50 and women who were pre- and perimenopausal, digital was significantly better. The kinds of cancer that the digital [mammography] found and film missed were important c ncers-the kind that kill women," she notes.

"For the 65% of women who had improved accuracy it hey should get that kind of mammograph," Pisano says. "But for other women, there is no benefit of digital over film, and it's more expensive."

The Trend Toward Digital

However, Pisano adds that although digital mammography makes up only approximately 8% of the market today, it will eventually replace film mammography. "There is a trend toward digital, mainly for the other advantages that it offers," she says. These advantages include the ease of storing and retrieving digital images, and the ability to make these images part of a patient's electronic medical record.

"This study makes it more reasonable to go for the investment now, because you get an immediate clinical payoff," he adds.

All the experts agree that women need to get screened for breast cancer, and not wait for digital screening if it is not available in their area.

"The finding that digital mammography is more accurate than film mammography in women under age 50 and women with medium and high breast density is an important finding that should lead to improvements in screening programs," says Robert A. Smith, director of cancer screening for the American Cancer Society.

However, although the availability of digital mammography screening is increasing, it is still Limited, and it is unclear how soon-or even whether-it will entirely replace film mammography, he adds.

"The important thing is that women receive mammograms on a regular basis, regardless of which technology they use," Smith says.

"Younger women and women with denser breasts should not forego their regular mammograms if digital mammography is not available. While this study showed an advantage with digital imaging in these groups, it should be remembered that traditional film mammography also is effective," Smith adds.

Pisano agrees. "It is important that women get screened when they are supposed to be screened and not wait to get a digital [mammography]. If there is film available, it's better than nothing." 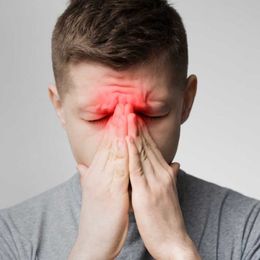 90% of All Sinusitis Diagnose Are Wrong!

How to Keep Your Skin from Wrinkling 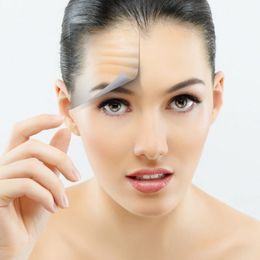