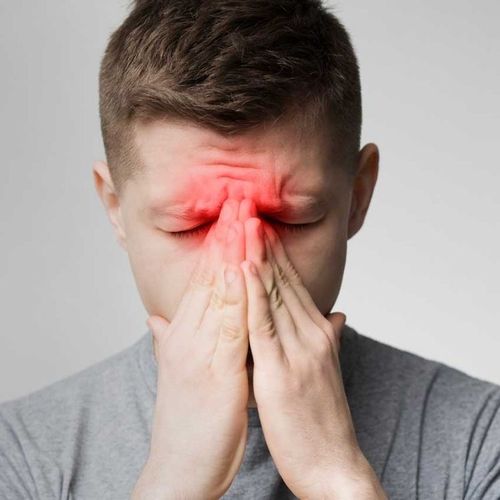 90% of All Sinusitis Diagnose Are Wrong!

As many as 45 million cases of sinusitis A are diagnosed each year-and approximately nine times out of 10, that diagnosis is incorrect.

Sinusitis, also called a sinus infection, is a bacterial infection of the sinus linings. Infection causes the linings to swell and interferes with the normal drainage of mucus. This results in congestion, headache, reduced sense of smell and/or taste, tenderness around the eyes, cheeks, nose and/or forehead and other symptoms.

The majority of patients who think (or have been told) that they have sinusitis actually have other conditions-allergies, a cold or migraine headaches. Errors in diagnosing sinusitis are a leading cause of unnecessary treatments, including the use of antibiotics and even surgery.

There are many small sinus cavities-over the eyes, along and behind the nose, above the teeth, etc. These cavities have tiny holes (ostia) that drain into the nose. Anything that interferes with normal drainage causes mucus to accumulate. This includes colds, allergies and other conditions that trigger congestion.

Many people have anatomical abnormalities, such as a deviated septum, that inhibit drainage. When the mucus builds up, it provides a rich medium for bacterial growth and infection.

Most cases of sinusitis are acute, lasting one to two weeks, and get better on their own without medical treatment. Less often, sinusitis is chronic, lasting three months or more. patients who get four or more cases of acute sinusitis annually are also considered to have the chronic form. Chronic sinusitis may clear up without treatment, but this happens less often than with the acute form.

Most people who have sinusitis have symptoms that include a greenish nasal discharge, a fever of more than 100'F, swollen lymph nodes and tenderness over the sinuses.

The only sure way to diagnose sinusitis is with a sinus puncture. The patient is given a local anesthetic. A needle is guided through a nostril into a sinus cavity to extract mucus. The mucus is then examined in a laboratory for signs of bacterial infection. Other sinusitis tests include computed tomography (CT) and magnetic resonance imaging (MRI) scans, though these aren't as accurate as the sinus puncture.

Doctors routinely prescribe oral antibiotics to patients who appear to have sinusitis, but participants in studies who are given no treatment recover just as quickly as those who are given antibiotics.

The only effective treatments for sinusitis are intravenous antibiotics given for three days to one week in the hospital...or surgery to restore normal drainage in the sinus cavities. Few patients really need these treatments because true sinusitis is rare.

Most patients can control sinus discomfort, regardless of the underlying cause, and lower the risk of infection by reducing or eliminating congestion. Best approaches...

Drinkwater-at least eight glasses each day. It thins mucus in the sinuses and promotes normal drainage. This is especially important if you have a cold or an allergy flare-up.

Ask your doctor about s sumatriptan (Imitrex). This medication, typically prescribed for migraines, can relieve sinusitis symptoms, postnasal drip, nasal congestion, a sense of fullness or pressure in the face, etc. This drug is effective in approximately 75% of cases.

Irrigate with a neti pot. Available in natural-health stores, a neti pot looks like a small teapot. It is used to flush a saline solution through the nose, nasal passages and sinuses.

Flushing these areas once or twice daily when you're congested can improve drainage and reduce symptoms-or prevent sinusitis when you have a cold or allergies. 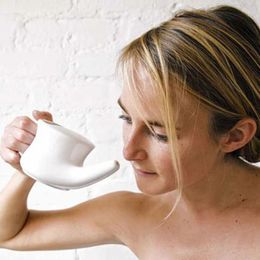 How to Use a Neti Pot

Digital Test that's More Accurate than Mammogram For Most Women 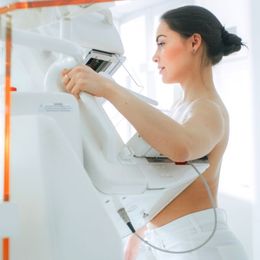