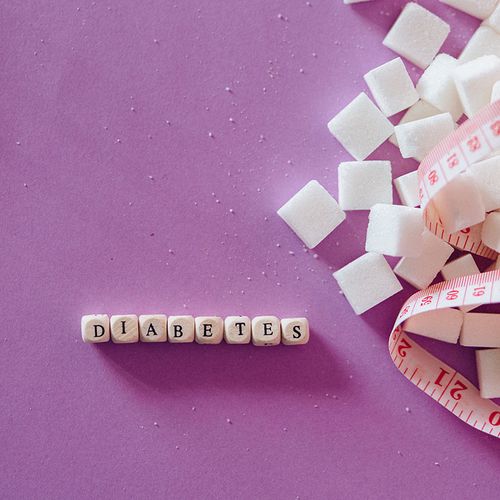 Diabetes Drug May Not Be Worth Risk

It's unclear whether the health benefits outweigh the risks of the widely prescribed diabetes drug pioglitazone (Actos), say the authors of a review that examined 22 studies of the drug involving 6,200 type 2 diabetes patients.

"Our results showed that published scientific studies of at least 24 weeks of pioglitazone treatment in people with type 2 diabetes mellitus did not provide convincing evidence that patient-oriented outcomes like mortality, morbidity, adverse effects and health-related quality of life are positively influenced by this drug," said lead author Dr. Bernd Richter.

Not only were he and his colleagues unable to identify any definite benefit from taking pioglitazone, they also found that patients taking the drug had increased rates of edema (fluid buildup and swelling) and heart failure.

They also concluded that the drug may cause dangerous drops in blood glucose in people taking pioglitazone in combination with another class of drugs called sulfonylureas, which include medications such as tolbutamide (Orinase), glipizide Glucotrol) and glimepiride (Amaryl), among others.

"Until new evidence becomes available, the benefit-risk ratio of pioglitazone therapy in type 2 diabetes mellitus remains unclear," said Richter, an assistant professor in the department of endocrinology, diabetes and rheumatology at Heinrich-Heine University in Germany.

Pioglitazone belongs to a family of drugs called thiazolidinediones. These drugs are designed to increase the body's sensitivity to naturally produced insulin to foster better intake of glucose into cells and lower blood-glucose levels.

"The kernel from this review is that pioglitazone is effective in glucose-lowering, has some other beneficial and potentially harmful associated features, and just has not been evaluated in the right way to prove that it will help people lead longer and more productive lives," said Dr. John Buse, director of the Diabetes Care Center at the University of North Carolina School of Medicine at Chapel Hill.

Caution: In August 2007, the FDA announced that the manufacturers of Actos is required to add a severe warning box to all product labels, cautioning that Actos may cause heart failure. 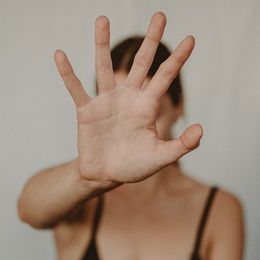 How to Stop Diabetes in Its Tracks 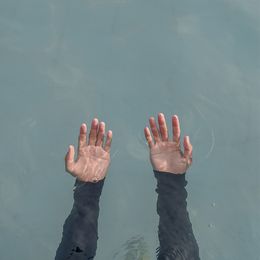