Depression may trigger diabetes in older people, researchers report, after many years of studying adults over 65.

"We need to carefully evaluate older adults for depressive symptoms, and they need to be taken seriously because of the potential impact," she added.

Carnethon's group collected data on nearly 4,700 people age 65 and older who were not diabetic when the study began in 1989.

Over the following 10 years, participants were evaluated for symptoms of depression related to changes in mood, irritability, calorie intake, concentration and sleep.

During the 10 years of follow-up, half the people saw their scores increase by at least five points. In all, 234 study participants developed diabetes. The rate of diabetes was higher among those with a score of eight or more compared with those whose scores were below eight, Carnethon's team found.

Carnethon believes the link between depression and diabetes has several causes.

There also could be biological factors at play. These include increased levels of blood markers of inflammation, such as C-reactive protein, which have been linked to both diabetes and depression, Carnethon said.

This paper extends earlier findings of a relationship between depressive symptoms and increased risk of developing diabetes, by demonstrating that individuals with worsening depression or with persistent depression are also at increased risk of developing diabetes," said Dr. Lana Watkins, an associate professor in the department of psychiatry at Duke University Medical Center in Durham, North Carolina.

Watkins believes that further research is needed to confirm the finding.

"In order to identify conclusively whether depression increases diabetes risk through excessive caloric consumption and/or through sedentary behavior, better measures of these two factors are needed," Watkins said. 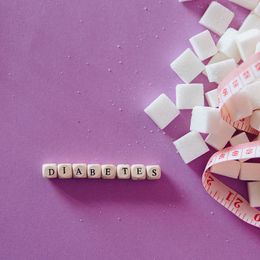 Diabetes Drug May Not Be Worth Risk 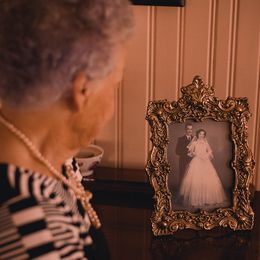