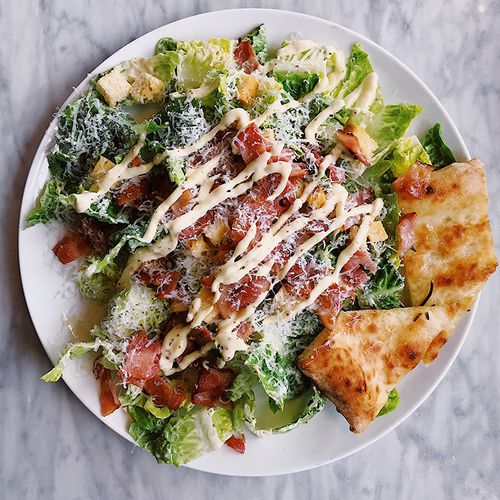 One of the most common forms of eczema, the chronic inflammatory skin disease, may actually precede the onset of food allergies, rather than be the product of existing allergies, new research suggests.

This means that parents of children with the specific skin condition known as atopic dermatitis should be on the lookout for signs of food allergies in their children.

"Considering that 6% to 10% of children have atopic dermatitis and that up to one-third of those individuals may have documented food allergy, the number of these children affected by food allergies may be significant," Jon M. Hanifin, MD, a dermatologist and professor at Oregon Health & Science University, said in a news release from the American Academy of Dermatology.

Dr. Hanifin presented his team's findings at the annual meeting of the American Academy of Dermatology.

Their conclusions stem from a five-year study that focused on children aged three months to 18 months old who had atopic dermatitis, which is characterized by red, cracked and itchy skin.

The researchers found that about 15% of the children had food allergies, including those with the mildest form of the disease. Children with more severe disease had a greater risk for developing allergies, they said.

Dr. Hanifin added that people with atopic dermatitis produce relatively large amounts of an antibody known as IgE, which normally is generated when foreign proteins enter the bloodstream, which is key to the onset of an allergic reaction.

However, the researchers cautioned that the true determination of a food allergy requires careful testing with controlled exposures to particular foods followed by a rigorous analysis of ensuing reactions.

"In most cases," Dr. Hanifin said, "patients experience atopic dermatitis before food allergies, so it is important for parents of infants and small children affected by this skin condition to be aware of the risk of food allergies." 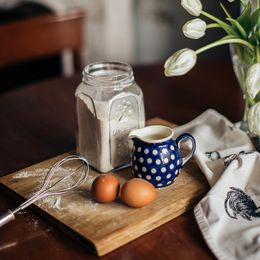 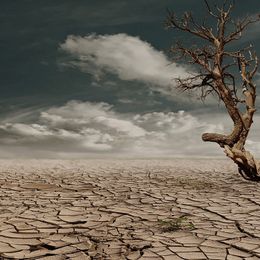