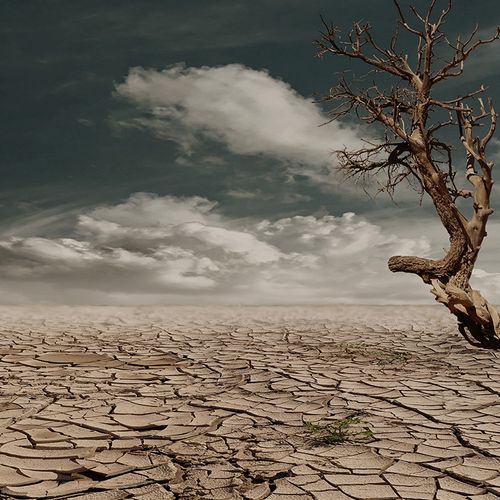 People with ragweed allergies who live in P northern climates aren't imagining that their misery is lasting longer and longer each year.

"This study is a confirmation of what the Intergovernmental Panel on Climate Change has been projecting. We've gone from a theoretical projection of changes in the timing of ragweed season, to boots on the ground starting to see it happen," said study author Lewis H. Ziska, PhD, a plant physiologist at the Agricultural Research Service at the US Department of Agriculture, in Beltsville, Maryland.

"This is a caution light. Pollen seasons may be getting longer, and climate change may have health implications as well," he said.

Dr. Ziska's findings are published in this week's online issue of the Proceedings of the National Academy of Sciences.

And, the study reports, the prevalence of allergic disease has been increasing in the United States over the past three decades. Exactly why is unclear, but many experts suspect that changes in the global climate may be causing longer pollen seasons, which increase the duration of exposure to allergens.

If this theory were true, said Dr. Ziska, then it would make sense that the length of the ragweed pollen season-which is dependent on warm, but not too hot, temperatures—would be getting shorter in southern latitudes and longer in northern latitudes.

To test this hypothesis, Dr. Ziska and his colleagues reviewed 15 years of pollen data from eight locations in the United States and two in Canada.

Two out of three southern locations-Georgetown, Texas, and Rogers, Arkansas-experienced shorter ragweed seasons by three or four days in 2009 compared with 1995. Oklahoma City saw a one-day increase in its ragweed season during the same time period.

As the researchers went up in latitude from there, however, the length of ragweed season increased dramatically from 1995 to 2009 Papillion, Nebraska, had an increase of 11 days, while two spots in Wisconsin-Madison and LaCrosse-saw an increase in their ragweed season of 12 and 13 days, respectively.

Minneapolis and Fargo, North Dakota, saw their ragweed season increase in length by 16 days. In Canada, Winnipeg's season lengthened by 25 days, and allergy sufferers in Saskatoon were sneezing for 27 extra days.

"If this trend continues, and we see greater warming to the poles, allergy seasons will be different and, for some, they'll be extended," said Dr. Ziska.

So, what does this potentially longer season mean for you if you live in a northern climate?

"For people who have experienced mild ragweed seasons, they may experience more problems than in the past," said Jay Portnoy, MD, chief of the section of Allergy, Asthma and Immunology at Children's Mercy Hospitals and Clinics in Kansas City, Missouri.

"It will be a longer season for those who had shorter seasons. And, pollen levels have increased, too. Not only is the total amount of pollen increased, but the pollen is more potent, too. Patients who have ragweed allergy will suffer more," he said.

"This may change the timing of preventive medications, and for physicians trying to diagnose allergic disease, they may need to change their assumptions about what's in the air," Dr. Portnoy explained. 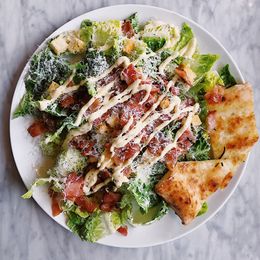 Could Allergies Protect You from Deadly Brain Cancer? 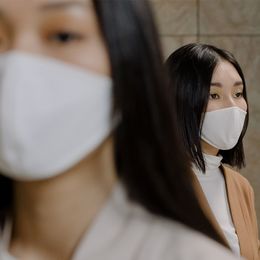