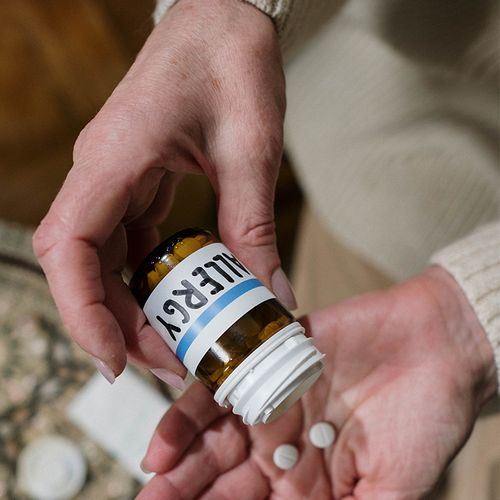 Early day care, so the story goes, exposes kids to more germs and illnesses at a L young age, thereby protecting them from asthma and allergies later on. Scientists call it the "hygiene hypothesis," but a new study casts doubt on whether early infections have an effect on asthma and allergy rates.

An unexplained increase in asthma among children in both industrialized countries and developing nations has scientists searching for ways to reduce the disease. In the United States, asthma affects nearly 5 million children and is the most common serious chronic childhood disease, according to the American Academy of Allergy, Asthma & Immunology.

Dutch researchers followed more than 3,600 children from birth through age 8, noting their day care use and health problems, such as wheezing. Those who started day care early were twice as likely to experience wheezing in their first year as those who didn't attend day care.

By age 5, however, the early day care kids—who started from birth to age 2—had less wheezing than the kids who didn't go, the researchers found.

But three years later, the discrepancy disappeared. "We found no evidence for any protection for asthma or allergy at 8 years," said Johan C. de Jongste, MD, PhD, professor of pediatric respiratory medicine at Erasmus University Medical Center in the Netherlands, who led the study.

The children had an increase in airway symptoms until age 4, an overall decrease from age 4 to 8, but no protection at age 8 compared with to those who weren't in day care.

Assessments included blood tests to measure IgE, antibodies typically elevated in a person with allergies and lung function tests. The researchers also examined annual parental reports that asked about symptoms and controlled for such factors as a mother's allergies.

Would the results for Dutch children hold in the United States? "The study population was a reasonable reflection of the Dutch general population, including rural and urban areas; in other words, white children with a western European lifestyle," said Dr. de Jongste. "This should not be very different for US children who live under comparable conditions."

Early exposure to germs and other organisms does cause more symptoms early in a child's life, but may not be counterbalanced by health benefits later on, as previous studies suggested, The study was published in the American Journal of Respiratory and Critical Care Medicine,

The study is considered a "landmark investigation by John Heffner, MD, past president of the American Thoracic Society. Dr. Heffner said that the investigation is the first to follow children prospectively from birth to 8 years and assess the effect of day care enrollment on both asthma symptoms and immunologic evidence of allergic disease.

"This study provides strong evidence that enrollment in day care provides no protection against asthma and cannot be promoted as a public health strategy to decrease asthma prevalence," Dr. Heffner added.

Dr. de Jongste said parents should consider day care for many other reasons, however, "Day care may serve many purposes, including social contacts and enabling both parents to work," he said. 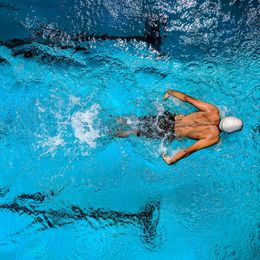 Is Swimming Bad for Your Lungs?

Allergies Can Dampen Your Sex Life