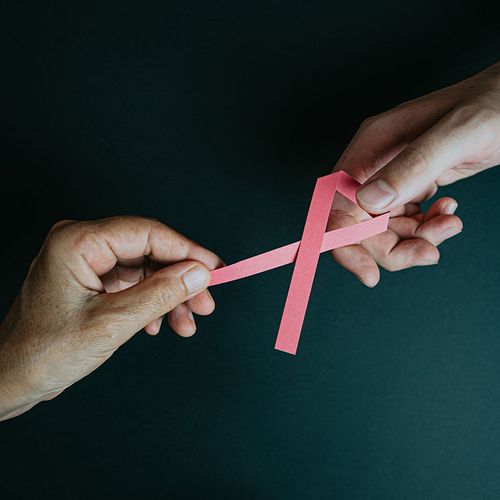 Scientists at the National Cancer Institute report that adding a second drug molecule to tamoxifen, the breast cancer drug used successfully for more than 20 years, helps it retain its full strength.

Over time, tamoxifen can lose its effectiveness. But the new molecule, called disulfide benzamide or DIBA, could provide a way to overcome that acquired resistance and restore tamoxifen's effectiveness.

DIBA 'is not a new molecule," noted William Farrar, head of the Cancer Stem Cell Section of the National Cancer Institute's Center for Cancer Research at Frederick, Maryland, and the study's lead author. "It's been around a while.

Farrar's team gave DIBA to mice engineered to develop tamoxifen-resistant tumors and then to human breast cancer cells in the laboratory. Tumor growth slowed in both cases.

Tamoxifen acts to block the effects of estrogen on breast tissue. It is routinely used in advanced breast cancer or as additional therapy after primary treatment for early-stage breast cancer.

In Farrar's study, when DIBA was added to the mix, tamoxifen easily inhibited the growth of breast cancer cells.

DIBA "switches off everything, all the molecular machinery of estrogen receptors, which results in breast cancer cell death," Farrar said, And, in the human breast cancer cell lines, "we got a 90 percent reduction in tumors," he added. In the mice studies, DIBA reduced tumor volume almost 50 percent.

DIBA is what is known as a "lead compound, Farrar said, which means it merely opens the door to suitable drugs. DIBA itself is probably not appropriate for humans, because of solubility problems." Farrar's team will try to develop or find another compound more suitable for human use, fashioning it after the properties of DIBA.

As research progresses from the laboratory to human clinical trials, "our goal is to develop a molecule that can be orally administered," Farrar said.

V. Craig Jordan, vice president and scientific director of the medical science division of the Fox Chase Cancer Center in Philadelphia, views the new research as promising. Jordan, known as the "father of tamoxifen," notes that tamoxifen is life-saving but also beset with resistance problems.

For example, Jordan said, "if 100 women had advanced breast cancer, 20 would have estrogen receptor-negative (cancer), and tamoxifen would not be indicated. Eighty would be estrogen receptor or ER positive, and 40 would get an initial response from tamoxifen while 40 would not. Of the 40 [who got a response], ultimately all would get acquired resistance. It would take two to five years for that to happen."

According to Jordan, members of the NCI team "have created an opportunity to move from the laboratory to the clinic. Eventually, he said, a DIBA-like compound might boost responses in those who acquired tamoxifen resistance and perhaps in those who initially did not respond to tamoxifen.

The current research, however, focused only on acquired resistance, not initial or intrinsic resistance, he added.

Next, the compound or a similar compound must be tested in humans, Jordan said. 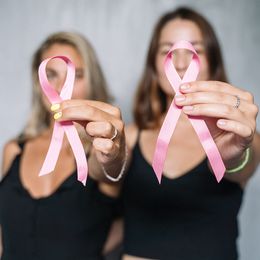 Men with Breast Cancer at High Risk Of Other Cancers 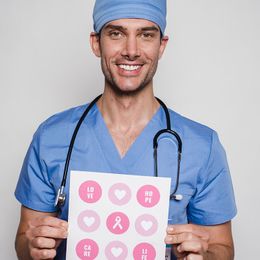