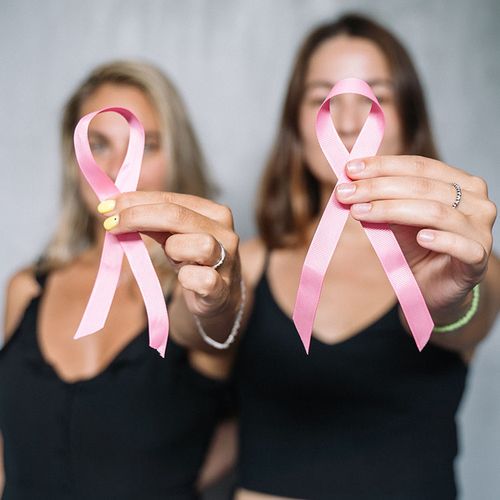 In fact, the study found that more than one-third of patients ceased taking their medication within three-and-a-half years of treatment. Younger women between ages 35 and 44, and those over the age of 75, were the most likely to discontinue tamoxifen.

"We now know that there are a considerable number of women who stop taking their tamoxifen early," said study author Thomas I. Barron, from the department of pharmacology and therapeutics at Trinity College Dublin and St. James's Hospital in Ireland. That's troubling, he said, because "women discontinuing their tamoxifen early may not receive the full benefits of their treatment."

Barron's group believes that the 'surprisingly high" lack of adherence stems from the relatively long time periods that women are placed on the drug and its often troublesome side effects.

Tamoxifen, a "selective estrogen receptor modulator," is typically prescribed for a five-year period following a diagnosis of breast cancer, although in some cases a longer regimen is recommended. Taking the medication for less than five years can undercut the drug's effectiveness and is associated with more frequent cancer recurrence and, ultimately, a higher risk of death, experts say.

About 75% of women diagnosed with breast cancer are prescribed a hormonal agent such as tamoxifen as part of their overall treatment, ac cording to Barron and his colleagues. Research suggests that tamoxifen prevents more than 40,000 breast cancer recurrences worldwide each year.

However, side effects that mimic menopausal symptoms are prevalent among some, but not all, women who take the drug. These include hot flashes, vaginal discharge, irregular menstruation, headaches, fatigue, nausea and vaginal itching.

To gauge patient adherence with prescribed tamoxifen, Barron and his team reviewed pharmacy database records to examine the prescription-filling habits of more than 2,800 breast cancer patients over the age of 35 on a tamoxifen regimen.

According to researchers, all patients received free health services and free medicine, so cost was not an obstacle to continued treatment. None of the patients took any other hormone therapy with tamoxifen.

More than 11% of the women stopped taking the medication within 30 days of treatment, a figure that rose to almost 15% by 90 days.

The one-year dropout rate was 22% and by the second year more than 28% of the women were off the drug. By three-and-a-half years that number had risen to just over 35%.

In total, a little more than 31% of the patients continued with tamoxifen as prescribed throughout the study period.

Though no single reason was offered for the high dropout rates, the authors believe that, among the elderly, a drop in social support and an increase in functional impairment might play a role. Younger patients may simply be less willing to put up with side effects and be less accepting of their breast cancer diagnosis overall, relative to older women, the researchers said.

Barron pointed out that, due to patient demand and preference, the number of new oral anticancer medicines is increasing, and adherence problems regarding tamoxifen might apply to a much broader range of cancer treatments.

"The effectiveness of these new and powerful treatments over the more traditional intravenous chemotherapies depends very much on patients' ability to adhere to treatments," he cautioned.

Barron said patients contemplating the cessation of their tamoxifen regimen due to harsh Side effects should talk to their doctors first.

"It may be possible to alleviate any troublesome side effects they are experiencing or in some cases, alternative hormonal treatment may be available," he said.

Robert Smith, director of cancer screening for the American Cancer Society in Atlanta, seconded the need for continuous physician oversight.

"My impression is that most women are not particularly happy with the side effects, although they experience them at different levels," said Smith. "And five years is a long time to take a drug. So for doctors maintaining the protocol—making sure the women complete it—becomes as much a standard of care as prescribing the treatment in the first place." 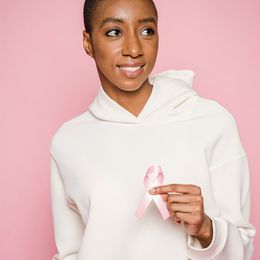 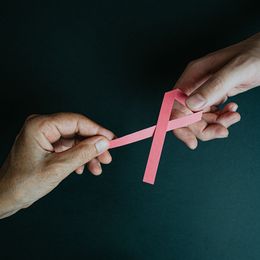