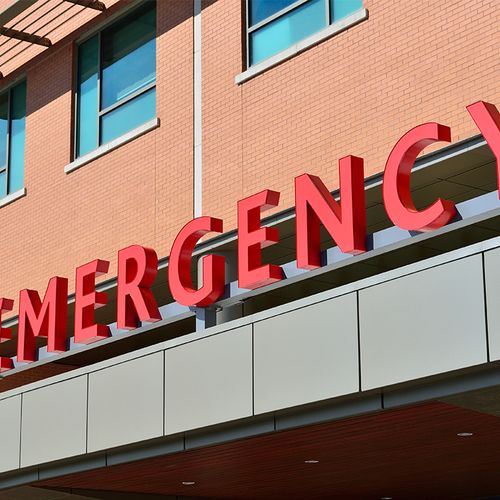 The longstanding practice of first giving severely wounded trauma patients intravenous IV) fluids before bringing them to a trauma center may actually raise their risk of death, a recent study suggests.

The finding flies in the face of common medical wisdom and mandated protocols in some states that require that IV fluids be given to trauma patients immediately if their blood pressure drops precipitously.

But a fresh analysis of data on nearly 777,000 trauma patients revealed that, overall, those who are given pre-hospital IV fluids are actually 11% more likely to die than those who aren't, not only because of transport delays but also in part because of the increased risk for bleeding that can accompany a fluid-induced increase in blood pressure.

"IV fluid administration to trauma patients pre-hospital is like one of those things that's been thought of as mainstay, and that got implemented before there was science that showed it was actually the best thing to do," said study author Elliott R. Haut, MD, an assistant professor in both the department of surgery and the department of anesthesiology and critical care at the Johns Hopkins University School of Medicine in Baltimore. "And now of course it's a standard of care. And it's very hard to buck the trend with respect to something that's been done for 25 years."

But, he added, "the general idea here is that although obviously everybody has the best of intentions it might be that not all of the procedures we do for injured people are beneficial."

Most of the patients in the analysis were male, white and under 40, the research team noted, and about half were administered IV fluids before transportation to a trauma center.

Dr. Haut and his associates found that on top of the 11% overall higher risk of death among such patients, some types of trauma patients faced an even worse prognosis when given a pre-hospital IV.

For example, patients whose injuries were due to a stabbing or shooting were found to face a 25% elevated risk of death if they were given a pre-hospital IV, relative to those who weren't. And those with severe head injuries and/or those who ultimately underwent emergency surgery in the hospital appeared to face a 35% greater risk of death if administered a pre-transport IV.

"I certainly don't think that this study is the final answer to the question about pre-hospital fluids," acknowledged Dr. Haut. "But I do think that we can see here that it's not always beneficial, and may actually be harmful."

Dr. Haut, who is also the director of the Trauma/Acute Care Surgery Fellowship at the Johns Hopkins Hospital, and his colleagues reported the findings in an issue of Annals of Surgery.

"So, then it all depends on the pre-hospital timing situation. Are you next door to a hospital or three hours away? Are you in New York City, one block away from NYU? That's one thing. But if you're in a rural area very far away, that's another. So there's potential here for some common sense to factor into the decision-making process," he added.

"And this study opens the door for us to talk about these issues," Dr. Ghurabi continued. "Right now, we have very specific pre-hospital criteria that we currently teach paramedics. And what we teach is to do the IV before taking the trauma patient in. But this study should get us to talk about that approach. And I think it should be open for discussion."

Airplane technology has allowed researchers A to use a type of lightweight scaffolding in experiments to create complex facial bones for implantation into patients disfigured by trauma and/or surgery. 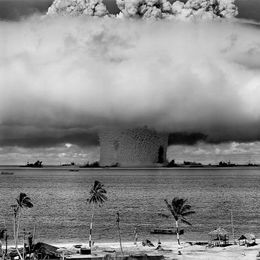 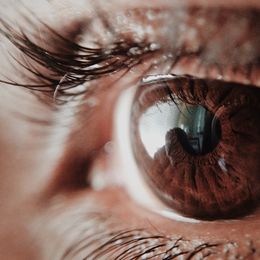