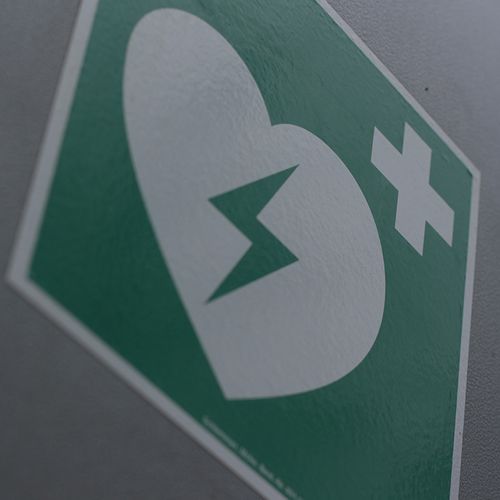 The painkillers are known as nonsteroidal anti-inflammatory drugs (NSAIDs), and include over-the-counter drugs such as ibuprofen (Advil, Motrin) and naproxen (Aleve), as well as prescription drugs such as celecoxib (Celebrex), the researchers noted.

The report was published in Circulation.

For the study, researchers collected data on nearly 100,000 people who had experienced a heart attack between 1997 and 2009. They found that 44% of these patients had filled at least one prescription for an NSAID.

Compared with non-users, people who took the painkillers had a 59% higher risk of dying from any cause within a year after their heart attack, and a 63% higher risk within five years, the researchers found.

In addition, the risk of having another heart attack or dying from heart disease increased 30% within one year, and 41% after five years, the Danish team said.

These findings were the same for men and women regardless of age and income, the researchers found, and the study also accounted for factors such as other illnesses or medications.

Still, the data comes from what's known as an observational study, so it cannot prove that NSAIDs helped cause the deaths and heart attacks-only that there was an association.

Nevertheless, the use of these drugs should be limited and the ability to buy them over-the-counter should be reconsidered, the researchers concluded.

"These results support previous findings that NSAIDs have no apparent safe treatment window among patients with a (prior] heart attack," said lead researcher Anne-Marie Schjerning Olsen, MD, from the department of cardiology at the University of Copenhagen. "Long-term caution with use of NSAIDs is advised in all patients after a heart attack," she said.

Dr. Olsen added that it is important to get the message out to clinicians taking care of patients with cardiovascular disease that NSAIDs are harmful, even several years after a heart attack."

"It has been shown in multiple prior studies that regular use of NSAIDs, including those that are available over the counter, is associated with increased risk of cardiovascular events," noted Gregg Fonarow, MD, a spokesman for the American Heart Association and a professor of cardiology at the University of California, Los Angeles, who was not involved with the study.

"Even short-term use in patients after a heart attack or with heart failure has been associated with excess risk," he said.

Since 2007, American Heart Association guidelines have warned of the potential cardiovascular risk of NSAIDs in patients with established cardiovascular disease and after a heart attack and discouraged their use in these patients, Dr. Fonarow noted.

"This study highlights that substantial caution is necessary when considering NSAIDs in patients after a heart attack no matter how long ago the heart attack occurred," he said.

"Patients with a history of heart attack] should consult with their physicians before taking NSAIDs, including those that are available over the counter," Dr. Fonarow added. 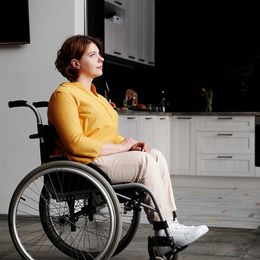 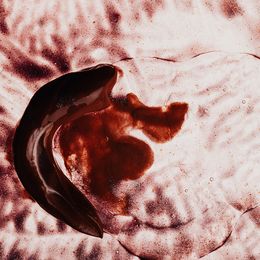