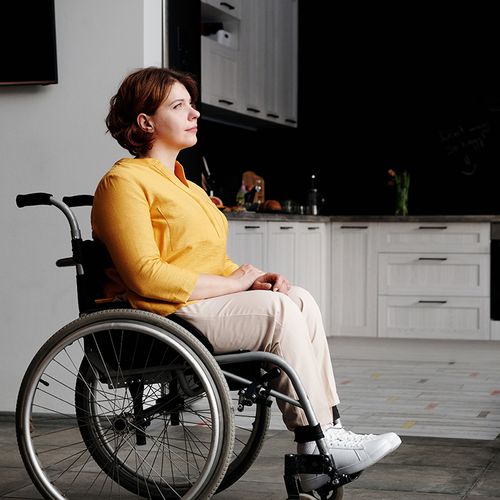 Physician scientists have now discovered that a series of surprisingly simple treatments-performed in the first 24 to 48 hours after a stroke–can prevent additional brain damage and help reduce the risk for disability and complications, including cognitive impairments.

Giving blood pressure-lowering drugs in the hospital can cause a decrease in cerebral perfusion pressure a measurement of blood flow to the brain) that can increase damage.

In some patients, particularly those with a blockage in a major blood vessel, it might be advisable to actively raise blood pressure with a vasopressive medication, such as phenylephrine (Neo-Synephrine).

Reason: Dehydration reduces the volume of blood in the body. This, in turn, reduces blood pressure and increases the tendency of blood to clot.

Recommended: Intravenous (IV) saline solution for at least 24 to 48 hours.

Important finding: Studies suggest that lowering the head of the bed from 30 degrees to 15 degrees increases blood flow through the middle cerebral artery by 12%. There's an additional 8% increase when the bed is flat.

The trade-off: Many patients aren't comfortable when the bed is completely flat. They also have more trouble swallowing, which increases the risk that they'll get pneumonia after inhaling (aspirating foreign material from the mouth. Therefore, the head of the bed should initially be elevated to about 15 degrees. If the patient doesn't improve, the bed can be lowered.

Recommended: Stroke patients should be tested for hyperglycemia immediately after arriving in the hospital emergency department and then as frequently as needed. If blood sugar is higher than 155 mg/dL, insulin should be administered intravenously.

Important: To help prevent stroke-related complications that are worsened by elevated blood sugar, these patients should not be given saline that contains glucose-even if they could benefit nutritionally from the additional sugar.

Recommended: There's no need to wait for the results before giving patients a cholesterol-lowering statin drug, such as atorvastatin (Lipitor) or pravastatin (Pravachol).

Reason: Even if your cholesterol is normal, statins reduce the inflammatory brain damage that's caused by stroke. Giving these medications quickly can help patients recover more promptly. Continuing statin therapy (if you have high cholesterol and are already taking a statin) can help prevent a subsequent stroke.

Recommended: Some form of activity within hours after having a stroke if the patient is neurologically stable. We encourage patients to spend as little time in bed as possible even if their mobility is impaired and to do as much as they can tolerate.

Important: Activity should always be carefully guided by nurses, therapists or other members of the hospital team to avoid injury,

A review of the medical records of 3,750 men who had suffered an ischemic stroke found that those with severe anemia were 3.5 times more likely to die while in the hospital and 2.5 times more likely to die within one year than those without anemia. In study participants with moderate anemia, one-year risk for death was increased twofold...for those with mild anemia, it was 1.5 times higher.

Possible explanation: Anemia may reduce oxygen delivery to the brain, which inhibits recovery from stroke.

If you are a stroke survivor: Ask your doctor whether you should get tested for anemia. 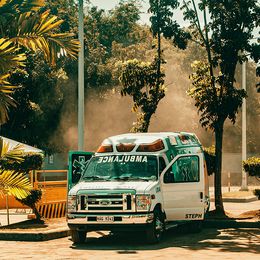 Catching a Stroke Before It Starts 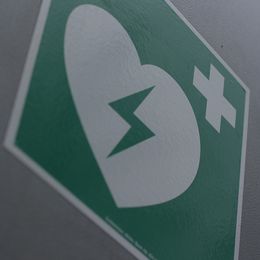