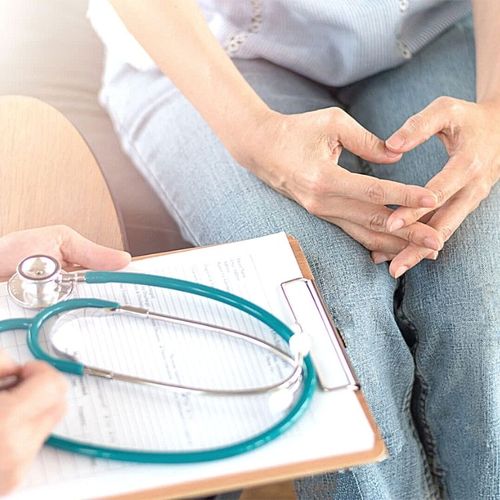 Some of the most common methods used to treat precancerous cells of the cervix may greatly increase the risks for problems in pregnancy, researchers report.

In recent years, cervical screening programs and treatment of precancerous cells have dramatically reduced the incidence of cervical cancer.

Using cold knife (or laser) conization (where a cone-shaped piece of cervical tissue is removed), laser ablation (in which a laser is used to remove the tissue) or the loop electrosurgical excision procedure, or LEEP (where cervical tissue is removed using a fine wire loop and a low-energy current), doctors have been able to successfully remove or destroy abnormal cells while preserving cervical function, the researchers explain.

All of these techniques are equally successful in preventing the progression of precancerous cells to cervical cancer. However, their effect on future fertility and pregnancy has been unclear until now.

A British study found that several of these techniques may be responsible for a variety of problems during pregnancy.

In the study, lead researcher Dr. Maria Kyrgiou, from the department of obstetrics and gynecology at Royal Preston Hospital in London, and her colleagues analyzed data from 27 previous studies. They found that cold knife conization more than doubled a woman's risk of both preterm delivery and of delivering a low-birth-weight baby, and tripled the risk of Cesarean section, compared with women who did not have the procedure.

In addition, LEEP-the procedure that is used most often to remove precancerous cells-increased a woman's risk of both preterm delivery and of delivering a low-birth-weight infant by between 70% and 80%, and nearly tripled the risk for premature rupturing of the cervical membranes, compared with women who did not undergo this procedure. Laser conization showed similar but not as severe results, the researchers say.

Of all the methods used, only laser ablation did not increase the risk of pregnancy complications.

'All the conservative excisional methods of treatment that remove part of the cervix together with...the abnormal precancerous cells have more or less similar unfavorable effects on future pregnancy, while laser ablation was not associated with an increased risk of pregnancy related morbidity," says Kyrgiou.

"This epidemic of LEEP procedures is virtually as dangerous as the cold knife procedure," says Dr. Steven R. Goldstein, a professor of obstetrics and gynecology at New York University School of Medicine. "The abandonment of laser vaporization and cryosurgery for early surgical disease is scary and dangerous," he adds.

Currently, doctors are using LEEP because that's what they were trained to do, Goldstein says. "In young women, you start cutting on their cervix instead of freezing or vaporizing on the cervix and you are going to see adverse obstetrical outcomes," he says. "Lasering or freezing of the cervix doesn't have any of the risk."

Goldstein's advice to women is to avoid LEEP during childbearing years. "If you hear your doctor mention LEEP, perhaps you should question him or her about the alternatives," he says. "In addition, mild lesions don't always have to be treated; they can be watched," he adds.

Kyrgiou agrees that invasive surgeries are not always required for less suspicious lesions. "The treatment of precancerous lesions is necessary for the prevention of cervical cancer," she says. "However, it should be performed when it is necessary and appropriate by experienced clinicians, as a large proportion of low grade-mild lesions will eventually regress back to normal."

"Women should seek detailed information on efficacy, but also on long-term pregnancy-related morbidity before they consent," she adds.

Goldstein's advice for doctors is to think twice about using LEEP on young women. "Think about whether you would want your daughter to have this procedure before you do it," he says. "The pendulum needs to swing back." 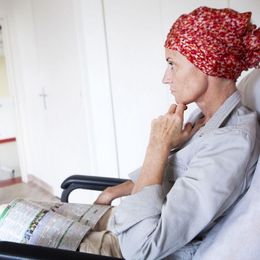 Abdominal Chemo May Be Lifesaving Treatment For Ovarian Cancer

Second Cervical Cancer Vaccine Is On the Horizon 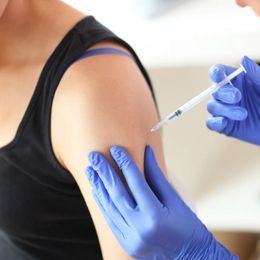