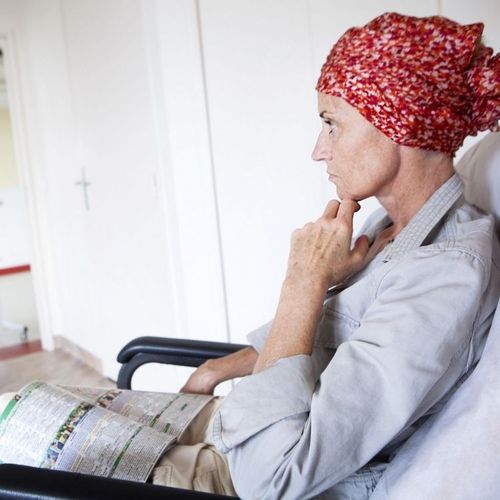 Abdominal Chemo May Be Lifesaving Treatment For Ovarian Cancer

Chemotherapy that is delivered through an t abdominal catheter may prolong the lives of women who have ovarian cancer.

Intraperitoneal chemotherapy is infused directly into the abdomen through a catheter that is surgically placed under the skin, usually beneath the lower left rib cage. Because the medicine is going directly to the area affected by the cancer, rather than throughout the entire body, higher doses of chemotherapy c n often be used. The medications do eventually enter the bloodstream and spread throughout the body, hopefully killing any cancer cells that may have spread beyond the abdominal region, explains Dr. Deborah Armstrong, an associate professor of oncology, gynecology and obstetrics at Johns Hopkins Kimmel Cancer Center in Baltimore.

A recent study looked at 415 women who had stage III ovarian cancer tumors and had all or most of their tumor removed. The American Cancer Society defines stage III as cancer that is in one or both ovaries and has spread to the lining of the abdomen (peritoneum) and/or the lymph nodes.

The study volunteers were random assigned to one of tow groups: One group received standard intravenous chemotherapy, consisting of the drugs paclitaxel and cisplatin. The other group received intravenous and intraperitoneal paclitaxel and intraperitoneal cisplatin in higher doses than what was given to the intravenous-only group. Paclitaxel was delivered through both methods in this group because it doesn't spread throughout the body as well as abdominally delivered cisplatin, according to Armstrong, the author of the study.

Patients in both groups were scheduled for six cycles of treatments, to be given approximately every three weeks.

Study participants in the intraperitoneal group also reported a lower quality of life during and soon after chemotherapy. However, when quality of life was assessed one year after treatment, the results were similar for both groups.

"This is the longest survival reported to date for advanced ovarian cancer," says Armstrong.

The average time before the disease recurred was also longer for women who received the combination therapy-23.8 months compared with 18.3 months for women on the intravenous therapy alone, the study found.

Now The Standard Treatment At Hopkins

Dr. Stephen Cannistra, director of gynecologic medical oncology at Beth Israel Deaconess Medical Center in Boston, says, "The regimen used in the Armstrong study has produced the largest survival advantage to date for patients with newly diagnosed stage III epithelial ovarian cancer. We are slowly but surely making progress against this terrible disease."

Cannistra says he is now offering this option to his patients, but added that it might not be widely available yet because it requires additional to administer.

Both Armstrong and Cannistra say this therapy probably would not be used for more advanced ovarian cancers, because they have spread throughout the body. 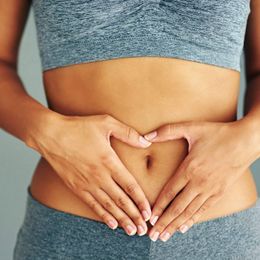 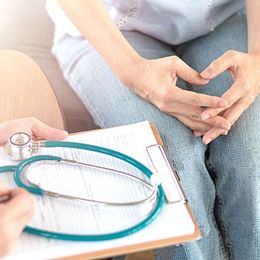