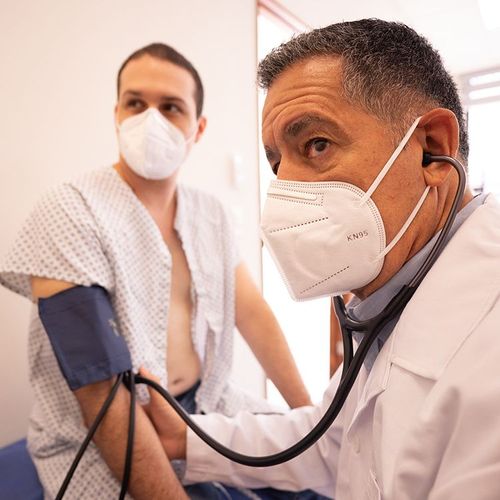 A drug commonly prescribed to treat hypertension, atenolol (Tenormin), does not prevent heart attacks or cardiovascular death any better than a placebo, according to researchers.

These conclusions are the result of scientists reviewing four studies that compared atenolol with a placebo in 6,825 patients for as long as six years.

"We looked at all studies where atenolol is a first-line drug," says lead researcher Dr. Bo Carlberg from the Umea University Hospital in Sweden. The purpose was to determine its efficacy at reducing death by any cause, and specifically from cardiovascular disease, heart attack or stroke.

It did, however, show a clear "but not significant tendency in reducing the frequency of stroke," he adds.

In these studies, atenolol appeared to be not as good as these other drugs in preventing death, Carlberg reports.

Although unproven through research, Carlberg doesn't believe other beta-blockers have the same problem as atenolol. "Our hypothesis is that atenolol is different from other beta-blockers," he says. "Atenolol is a widely used drug, but the documentation about its effects on cardiovascular disease is weak. We suggest that it shouldn't be a first-line drug. There are many more effective antihypertensive drugs with much better documentation."

"There is no problem with atenolol," says Gary Burell, a spokesman for AstraZeneca Pharmaceuticals, which no longer actively promotes atenolol because it is available as a less expensive generic drug.

The review "is a reminder that medical care can never be complacent," says Dr. David L. Katz, director of the Prevention Research Center at Yale University School of Medicine. "Atenolol is a drug long used in the treatment of hypertension. But since its introduction, many new drugs have come along, and some old drugs have been assessed in new ways."

Katz notes that rarely does a single paper warrant abrupt change in clinical practice. "But clinicians and researchers alike must keep their practice in line with the most current evidence," he adds. "By this standard, it is indeed probable that atenolol is overused, and that the tailored selection of antihypertensive therapy can, and should be improved." 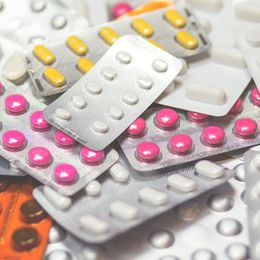 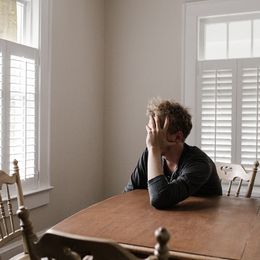