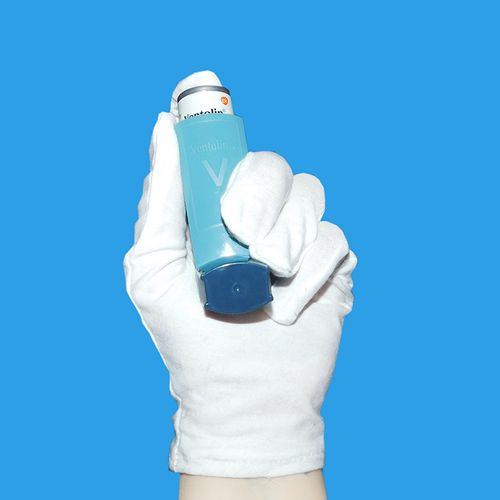 Chronic Heartburn Could Spur Asthma in Some Patients

Chronic heartburn is a major cause of asthma in adults, a recent study suggests.

The finding could help add asthma to the known health risks including esophageal cancer-already associated with chronic heartburn, which is formally known as gastroesophageal reflux disease (GERD) and is one of the most common digestive disorders in Western nations.

What Exercises Are Best for you? If you have asthma…

Asthma, one of the most common lung diseases in the US, generally does not interfere with exercise unless you are performing an activity that's especially strenuous such as running, which can trigger an attack ("exercise-induced asthma").

With exercise-induced asthma, the triggers vary from person to person. For example, very vigorous exercise, such as squash or mountain biking, can cause difficulties for some people with asthma, who may do better alternating brief periods of intense and slower-paced activity (as used in interval training). Swimming is also a good choice-the high humidity helps prevent drying of the airways, which can trigger an asthma attack.

If you use an inhaler such as albuterol to treat an asthma attack: Ask your doctor about taking a dose immediately before you exercise to help prevent an attack, and always.

If you have chronic obstructive pulmonary disease (COPD): Exercise doesn't improve lung function, but it does build muscle endurance and improve one's tolerance for the shortness of breath that often accompanies COPD (a condition that typically includes chronic bronchitis and/or emphysema).

Aerobic exercises that work the lower body (like walking or stationary cycling) are good, but the Schwinn Airdyne or NuStep provides a lower- and upper-body workout with the option of stopping the upper-body workout if breathing becomes more difficult.

"Always talk to your doctor before starting a new exercise program. If you have a chronic ilness, it may be useful to oonsult a physical therapist for advice on exercise dos and don'ts for your particular situation.

GERD occurs when a muscle at the end of the esophagus fails to close properly. This allows stomach contents to leak back (reflux) into the esophagus and irritate it. GERD symptoms include frequent heartburn, chest discomfort, dry cough, difficulty swallowing, hoarseness or sore throat, and regurgitation of food,

According to a recent study, three injections of the asthma drug omalizumab (Xolair) reduced the amount of itching in patients resistant to antihistamines by up to 71%.

In this study, researchers used a new, specially designed catheter that measures levels of acid reflux exposure within the patient's airway. They believe that this new method (known by the acronym HMID was much more effective than conventional techniques in identifying patients with GERD-induced asthma.

The researchers also found that for the majority of patients, asthma symptoms eased after they underwent surgery for GERD, according to the study published in the journal JAMA Surgery.

"We have observed for some time a strong association between GERD and certain pulmonary lung diseases, including adult-onset asthma," study author Blair Jobe, MD, director of the Institute for the Treatment of Esophageal and Thoracic Disease at the West Penn Allegheny Health System, said in a health system news release.

"The real challenge, however, has been our limited ability to effectively diagnose these patients and determine who precisely may benefit from surgical intervention," he added. According to Dr. Jobe, the newly devised test "is much more sensitive as means of detecting GERD in asthmatic patients than what we have traditionally relied upon."

The findings are strong enough to warrant consideration of HMII testing in adults with asthma that is not responding to asthma medications or in those who also have GERD symptoms, he said.

One expert wasn't surprised by the findings.

"GERD” is a common condition affecting millions of Americans," noted David Bernstein, MD, gastroenterologist and chief of the division of hepatology at North Shore University Hospital in Manhasset, New York. "And reflux of gastric acid through the esophagus and into the lungs is a common cause of chronic cough and asthma."

But it may be too early to advocate for widespread diagnostic testing using the new method, he added.

"This new technique is interesting and needs to be further evaluated before it can replace currently accepted diagnostic techniques," Dr. Bernstein said.

However, he believes that surgery is not always warranted for patients with reflux-linked asthma symptoms.

"Surgery for GERD-induced asthma is seldom necessary due to the ability of high-dose anti-acid medications in controlling the vast majority of reflux cases," Dr. Bernstein contends. "It is premature to recommend anti-reflux surgery without an adequate trial of anti-acid medications." 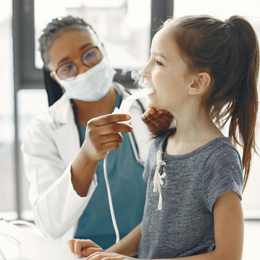 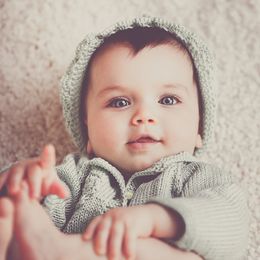