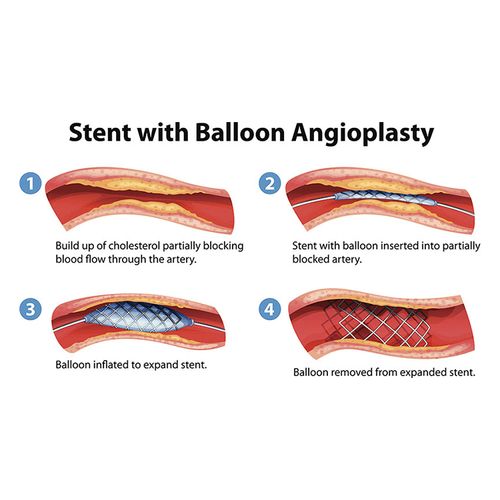 Heart specialists perform an estimated 1.2 million angioplasty procedures each year, according to the Society for Cardiovascular Angiography and Interventions. But are they all necessary?

It depends on whom you ask, and what studies you cite.

Conventional cardiology has long held that heart attacks occur because an accumulation of plaque on the artery walls blocks the flow of blood to the heart. If one subscribes to this theory, angioplasty, in which a balloon is inflated within a narrowed artery, makes a certain amount of sense. Usually, tiny metal scaffolds called stents are then inserted to keep the arteries open.

But many cardiologists believe that heart attacks are also the result of "vulnerable" plaques that shear off vessel walls and cause clots. This view has been gaining increasing credence lately.

Although most heart attacks occur at narrower spots in blood vessels, those points may be especially prone to plaque rupture.

That's why some experts believe that many people who undergo angioplasty and stenting could instead be treated with a "vasculo-protective cocktail" of medications that address vessel disease and its complications statins to lower cholesterol, aspirin to prevent blood clots, ACE inhibitors to improve heart function and betablockers to control blood pressure, relax vessels and correct abnormal heart rhythms.

Who Should Get What?

"There clearly are people who need angioplasty," says Dr. Jonathan Abrams, a cardiologist at the University of New Mexico School of Medicine. But he strongly believes in the benefits of drug therapy. "That cocktail clearly reduces risk and may, in fact, stop atherosclerosis in its tracks," he says.

Dr. Thomas Graboys, of the Lown Cardiovascular Center and Harvard Medical School, provides second opinions to patients who have been told they need angioplasty.

He estimates that half of the Americans who receive angioplasty and stents each year could do just as well on medication.

"We're not against stents, they can be potentially lifesaving," Graboys says. "But that's not the population that's receiving them."

The most important question cardiologists should ask, Graboys says, is not how narrow their patients' arteries are but how well their heart works. "If it's strong, they do well despite vessel blockage. But that's not what's happening in this country."

However, he believes that persistent chest pain that doesn't improve with medication might benefit from a more aggressive treatment, such as angioplasty and stenting.

The Risks Of Stenting

However, there are risks associated with angioplasty and stenting. Approximately 1% of patients experience a blood clot linked to the stent procedure itself. Of those, 10% to 20% prove deadly. That means one to two out of every 1,000 stent recipients dies as a direct result of the procedure—an estimated 600 to 1,200 people each year.

A more common complication, occurring in approximately 20% of all stenting patients, is restenosis—in which open blood vessels renarrow around the stents.

There's also the cost of surgery. Graboys believes angioplasty is overused because of economic reasons. Angioplasty costs approximately $15,000. Conventional stents are approximately $2,000 each, while the newer, drug-releasing stents that reduce the risk of restenosis cost twice as much. 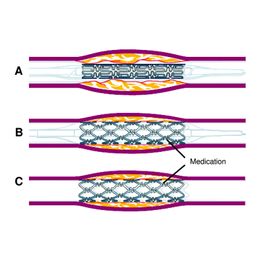 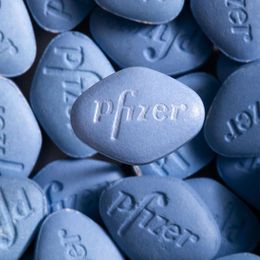