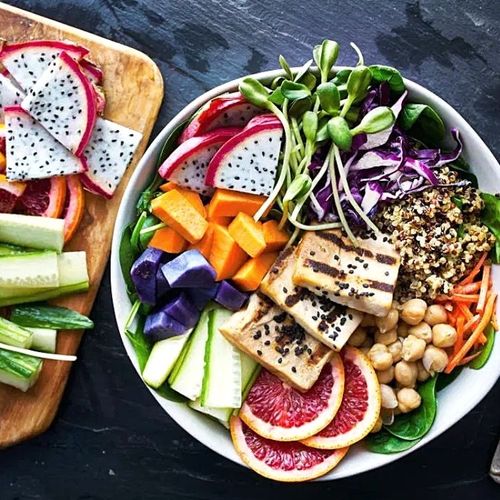 A diet that is rich in carbohydrates is better than a low-fat diet for reducing the risk of heart disease and diabetes, according to a new study.

Researchers assigned 39 young adults between the ages of 18 and 40, who were either overweight or obese, to either a low-glycemic diet or a low-fat one.

People on the low-fat diet got 65% of their calories from carbohydrates, 17% from protein and 18% from fat.

Food was provided for all the participants, and both diets were restricted in calories to achieve a 10% weight loss. The low-glycemic menus featured foods such as steel-cut oatmeal, barley and whole-grain breads. The menus for the low-fat diet included carbohydrates that have a higher glycemic index, such as instant oatmeal, white bread and white rice.

Pereira's study team measured blood pressure, insulin resistance (a predictor of diabetes), blood fats and other risk factors for diabetes and heart disease before and after the weight loss. "Generally, what we found across the board for blood fats and blood pressure and insulin resistance was the decrease [in these measurements] was twice as great for the low-glycemic group compared to the low-fat group."

Both groups averaged the same weight loss -the 10% goal-but the dieters on the low glycemic diet reported less hunger. In addition, the resting metabolic rate (the rate at which the body burns calories when at rest), which typically drops during weight loss, decreased less in the low-glycemic eaters.

"For the conventional low-fat dieter, the metabolic rate slowed down by 175 calories a day," Pereira reports. "For the low-glycemic group, there was a 95-calorie drop."

In the study, those people who were on the low-glycemic diets also achieved a greater improvement in blood pressure and blood fats than the low-fat group.

The data shows that "carbohydrates with a low glycemic index are absorbed through the small intestine and converted to blood sugar at a much slower rate than high-glycemic [carbohydrates, resulting in a more stable blood sugar and much less insulin being produced," says Pereira. "So that would help prevent or control diabetes."

Another expert says that it is difficult to credit the low-glycemic diet for the results. "I think it's a very interesting study," says Alice Lichtenstein, chair of the nutrition committee for the American Heart Association and professor of nutrition, science and policy at Tufts University. However, whether the effect was due to glycemic load or to the higher fat content (approximately 3U/o) of the low-glycemic diet can't really be distinguished, she says.

"Certainly, a number of studies have shown that low-fat diets are not optimal for promoting weight loss or decreasing cardiovascular risk," she says. The low-glycemic diet studies may be better because they use a more moderate level of fat, she continues.

Lichtenstein cautions that people trying to lose weight and reduce disease risk should not become too obsessed with total fat or glycemic load at the expense of calories. The most important aspect is watching "total calories and increasing activity," she says 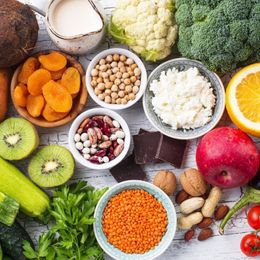 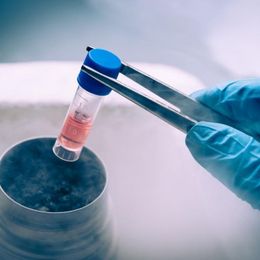