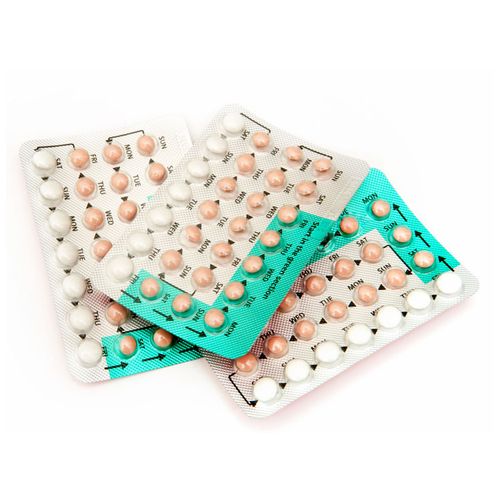 Can the Pill Keep Women Healthy?

The finding that birth control pills may actually improve a woman's health is raising several questions--not to mention a few eyebrows.

How could the hormones in oral contraceptives be protective when hormone replacement therapy (HRT) has proved to be dangerous?

Putting the paradox to rest seems to lie largely in looking at when women are using these hormones.

If taken before menopause and before the onset of cardiovascular problems, they appear to be protective. But if taken once menopause has begun and heart trouble has started to surface, those same hormones can be harmful, researchers say.

According to a recent study, women on the pill had an 8% lower risk of cardiovascular disease and a 7% decreased risk of develop ing any form of cancer.

The protective effect seemed to increase over time, with women who had taken the pill for eight or more years having a 42% lower risk of ovarian cancer and a 30% lower risk of uterine cancer. In addition, there appeared to be no increased risk of breast cancer.

Previous studies on heart disease had found either an increased risk or the same risk for women taking birth control pills as for those who were not.

"We believe we are among the first to show a reduction (in risk of heart diseasel," says lead author Dr. Rahi Victory, a fellow in the reproductive endocrinology and infertility program at Wayne State University School of Medicine in Detroit.

The decreased risks of ovarian and endometrial cancer had been shown before. And the breast cancer issue has been controversial.

"It was a bit surprising, but it really shouldn't be," Victory says. "There is molecular and animal evidence to indicate that estrogen can have benefits if there is no existing cardiovascular disease.

However, it is important not to confuse these findings with previous findings from the Women's Health Initiative (WHI).

"Younger women tend not to have existing heart disease, which may allow the estrogens to have a beneficial effect, rather than a detrimental one," Victory explains.

Biology also plays a part. "There are still many misconceptions about the safety of birth control pills because they contain progesterone and estrogen, which women associate with bad news about HRT," adds Dr. Steven R. Goldstein, a professor of obstetrics and gynecology at New York University School of Medicine in New York City.

"However, it's totally different because in premenopausal women, birth control pills shut down the ovary function, so these hormones are instead of what the ovary manufactures, not on top of it," Goldstein says.

The types of hormones that were given also played a role. "The oral contraceptives and HRT are completely different," Victory explains. "They have different formulations, different dosages and widely varying progestin compounds," he says.

This study, however, was not a randomized controlled trial, so the findings do need to be kept in perspective.

"We think oral contraceptives are a safe thing to take," Victory says. "Can you say definitively that they are beneficial? No."

"We are not recommending that women take oral contraceptives (as a way to prevent heart disease and cancer, because that requires a study that can demonstrate causation, such as a randomized controlled trial. Because of the large population required and the multiple decades of time required to conduct (this type of) study, it is unlikely it will ever be done," Victory says. 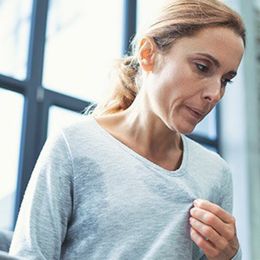 Are Cholesterol-Lowering Drugs Right for You? 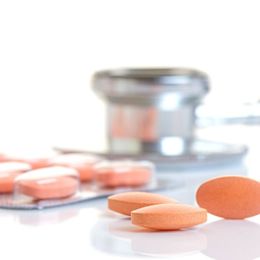