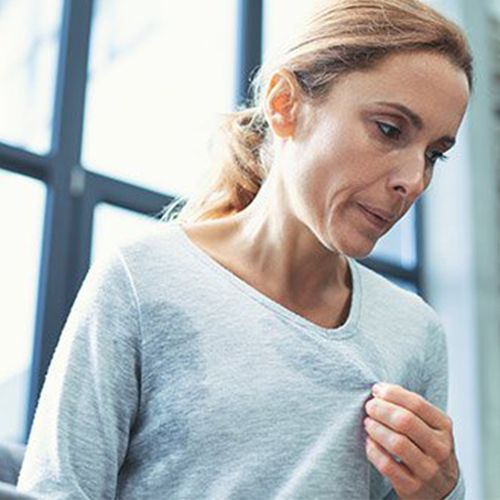 Some of the most unpleasant symptoms of menopause, including hot flashes and night sweats, may result from changes in the brain. According to researchers, the hypothalamus and pituitary gland appear to develop a reduced sensitivity to estrogen.

"This is an important new concept. Menopause doesn't just originate in the ovary, but also in the brain," explains Laura Goldsmith, a professor of obstetrics and gynecology and women's health at the New Jersey Medical School of the University of Medicine and Dentistry of New Jersey.

If future research proves this theory, it may ultimately help doctors predict the type of menopausal transition a woman will have. It could also pave the way for the development of non-estrogen medications to reduce menopausal symptoms, says Dr. Gerson Weiss, chairman of obstetrics and gynecology and women's health at the New Jersey Medical School.

The study stems from previous research that examined menopausal symptoms in 840 women approaching menopause. They provided daily urine samples for one full menstrual cycle or 50 days whichever came first. The urine was tested for hormone levels.

The researchers learned that 160 women did not ovulate. After further analyzing the hormone levels from the non-ovulating women, the researchers discovered that these women fell into three distinct groups…

According to Weiss, this lack of response indicated a problem originating in the ovary,

According to Weiss, the second and third groups showed different kinds of decreased sensitivity to estrogen in the brain, suggesting the brain is not responding to hormones.

"It appears that what's going on in menopause isn't only ovarian," says Dr. Steven Gold stein, a professor of obstetrics and gynecology at New York University School of Medicine. "We thought the pituitary responded to lower levels of estrogen, but there may be a lack of sensitivity to estrogen in the hypothalamus and pituitary."

It's important for women to know that there are "real biochemical changes occurring during menopause," says Goldsmith.

Researchers are beginning to understand how those changes start, which is the first step in trying to come up with more effective treatments.

What middle-aged woman hasn't asked, W "Is it warm in here or is it me?"

Those hot flashes that seem to come over you at the most inopportune times are a natural part of life, but you can avoid them.

Even if you can't avoid hot flashes, you can survive them. Here are some suggestions from breastcancer.org… 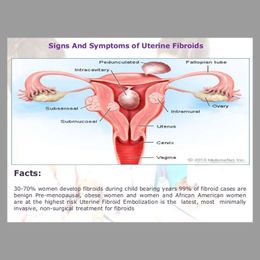 Can the Pill Keep Women Healthy? 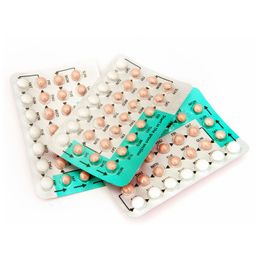