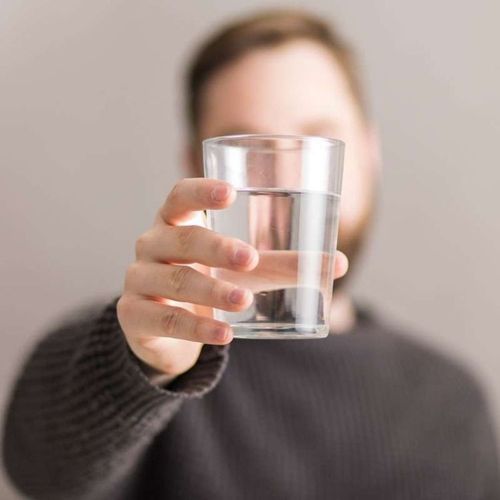 Can Drinking Water Lead to Diabetes?

We've long considered most cases of diabetes a lifestyle disease, associated with poor diet and a lack of  exercise, but now researchers have found that other factors beyond heredity may also play a role, specifically environmental ones. We spoke with one of the leading researchers in this area, Ana Navas-Aden, MD, PhD, associate professor and researcher at the Johns Hopkins Bloomberg School of Public Health at Johns Hopkins University, about how environmental toxins impact the development of diabetes and what we can do to protect ourselves.

Is it Safe to Drink the Water?

In one recent study, scientists found that arsenic, a naturally occurring element in the environment that results when minerals dissolve in rocks and soil, was related to the prevalence of type 2 diabetes. This is potentially very important, since an estimated 8% of publics water supplies in the US have levels of inorganic arsenic higher than the safety standard established by the Environmental Protection Agency (EPA), which is 10 micrograms per liter. Previous research has linked exposure to this heavy metal with bladder, lung, kidney and skin cancer, as well as other health problems. To determine the relationship between arsenic and diabetes, Dr. Navas-Aden and her team of collaborators analyzed data from 788 adults age 20 and older whose urine was tested for traces of this toxin.

•Participants with type 2 diabetes had a 26% higher arsenic level than people who did not have the disease.

•Those with the highest levels of arsenic were more than three times as likely to have diabetes than those with the lowest levels. Drinking water can be contaminated with arsenic in some mining areas and in areas with inappropriate arsenic waste disposal. .. also, air pollution can be an additional source of arsenic exposure in certain areas.

These findings were published in the journal of the American Medical Association. Further research is necessary to confirm the causal role of arsenic in diabetes development.

Pesticides are also being implicated as a possible factor in increasing rates of diabetes, Dr. Navas-Aden said. Scientists at the US National Institutes of Health looked into the incidence of diabetes in workers who applied pesticides on farms and in other agricultural settings. They found that workers who used chlorinated pesticides for more than 100 days over the course of their lifetimes faced a significantly higher risk of diabetes. The associations between particular pesticides and diabetes ranged from a 20% to 200% jump in risk. Also, scientists at University of Cambridge in the UK have noted the need for more research on a possible link between persistent organic pollutants (POPs, a chemical group that includes many pesticides) and the risk of type 2 diabetes. Although POPs such as DDT have been banned, they persist in our environment, slowly biodegrading and entering the food supply. Other environmental chemicals, such as brominated flame retardants used in a range of consumer products, from electronic equipment to clothing, or bisphenol A, found in plastics, may be associated with the development of diabetes as well.

While We Wait For More Information...

While researchers continue to study what role environmental toxins may play in susceptibility to type 2 diabetes, it is important to do what we can to limit exposure to those we know are potentially dangerous. Reasonable steps to take to protect yourself and your family include...

Filter your tap water before drinking. Reverse osmosis filters are effective at removing arsenic, but pitcher filters and water softeners are not.

Go green. For example, instead of deadly pesticides, use pest-resistant grasses to manage your lawn. Read more about "integrated pest management" (IPM) at http://www.epa.gov/pesticides/factsbeets/ipm.htm... replace chemical laden cleaning products in your home with the common kitchen staples baking soda and white vinegar.

While the jury is still out on any direct causal relationship between environmental toxins and diabetes, there is a strong suggestion of such links. This just adds more to the already long list of health risks you may be able to avoid altogether by living life as naturally and healthfully as possible. 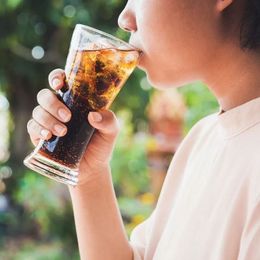 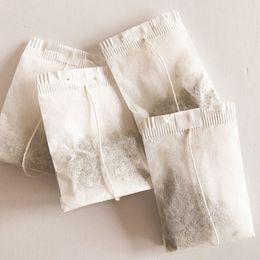