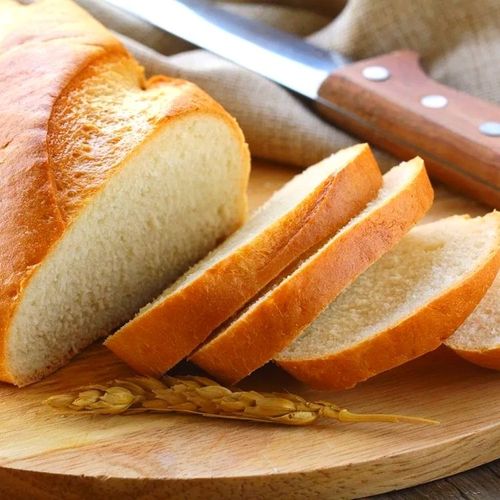 Can Bread Cause Diabetes?

We know that food-specifically too much of it and the resulting weight gain-can cause type 2 diabetes. But could what we eat be a cause of type 1 diabetes? Perhaps, says a new study that has linked wheat consumption to development of type 1 diabetes in young people (generally age 40 and younger), in a finding that has surprised many doctors and scientists. This is research that Andrew L. Rubman, ND, says is "quite amazing and hugely important."

Unlike the more common type 2, type 1 diabetes is a progressive autoimmune disorder that people develop early in life. Some cases have clear genetic roots, but scientists have believed that environmental factors could also play a role-including, possibly, something in the diet. This small study from the University of Ottawa demonstrates that one factor may be wheat consumption.

The study included 42 men and women, mostly young adults, with type 1 diabetes and a control group of 22 similar young people who did not have diabetes or any other known autoimmune disease. Researchers wanted to see how the immune systems in those with diabetes would respond to wheat.

What they learned: Twenty of the 42 diabetes patients were "high responders" to wheat, which was demonstrated by heightened immune system activity. According to the researchers, this response was found at a "significantly higher" rate than in the control group. Also, nearly all patients in this group carried a gene known to increase risk of diabetes.

Wheat and What Else?

Wheat cannot be said to actually have caused the onset of diabetes in these patients, Dr. Rubman said, but the study does make a case that wheat consumption (specifically gluten found in wheat, rye and barley) could play a role in turning the genetic diabetes switch to "on" for those who carry the risk gene. Other factors may be involved too, he noted, while affirming that this study provides an early seed of knowledge that may someday help people avoid diabetes onset, or at the very least reduce the distress it causes. While there is more to learn, it is a healthy habit for all, especially children, to limit wheat consumption, rotating it with assorted other grains in order to minimize its impact on the body.

Dr. Rubman says that gluten avoidance might prove useful for people who already have type 1 diabetes because it may reduce the impact of the disease. If you have this type of diabetes, try a gluten-free diet for four to six months to see if symptom severity and blood sugar control improve. If the answer is yes, Dr. Rubman advises staying gluten-free for life. 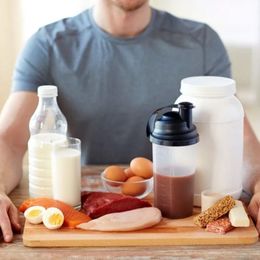 Test Your Glucose Meter for Accuracy 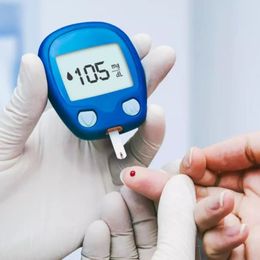