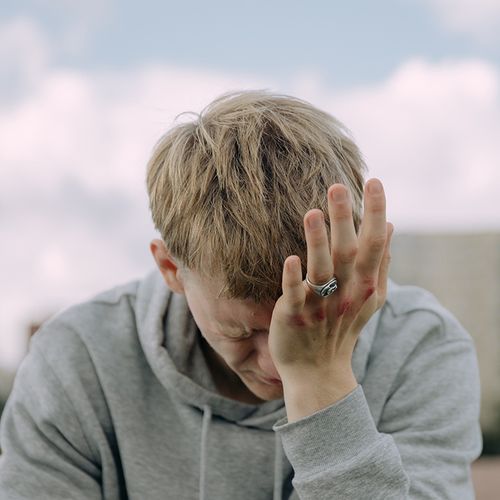 A few months ago, 70-year-old Louise, one of my patients, was in an automobile accident. She wasn't seriously injured, but her back hurt, so her husband took her to a hospital emergency room. She waited for an hour and a half to see a doctor, then gave up and went home. She called me to tell me what had happened. At length, we discussed the nature of her back pain, which sounded like muscle strain. We agreed that her injury was minor and there was no need for immediate medical attention. Relieved that her injury was not severe, Louise went on to mention a new kind of pain patch that she had heard about and recently purchased to ease the occasional ache or pain.

Louise and I had already had several discussions about these pain patches. Called IceWave patches, they were created by a company called LifeWave (www.LifeWave.com) for drug-free pain relief.

Patients always are bringing new and interesting products into my office for me to look over. Louise had brought the patches to me, as had several of my other patients, many of whom reported good results after using them.

Louise and I agreed that she should try the patches for her back pain. She called me a few days later-and reported that when she applied the patches to her back, she felt much better in 30 minutes. She continued using the patches during the next several days and went on to make a full recovery without flooding her body with pain medication.

Louise had a phenomenal response to the pain patches. I also have seen a very high percentage of people with arthritis and musculoskeletal problems who respond well to these patches. The patches seem most helpful when used by patients for pain and stiffness related to muscle trauma and for problems such as back spasms or a stiff neck.

There are many types of pain patches on the market. Most release a type of anesthetic into the skin that numbs the area. The IceWave patch is not a medicated patch that contains pain-relief drugs. It contains no medication, and its ingredients never cross the skin or enter the body. According to the manufacturer, the IceWave patches work by emitting energy frequencies that are stimulated by the body's heat. These frequencies, they say, affect the electromagnetic field of nearby cells, reducing pain and inflammation in much the same way that acupressure or acupuncture needles do when applied to various body parts. When the IceWave patches are placed over a painful body part, the area around the patches becomes several degrees cooler as measured by thermography, a type of infrared imaging technique. This indicates that the inflammatory response in that area is being inhibited.

I believe that there is more to learn about how these noninvasive, nonmedicinal patches do the job, but my patients have seen good results.

Where To Place Them

IceWave patches are used in pairs. One patch is placed on the point where the pain is most noticeable. The other is placed a few inches away from it-and is held in place for about 10 seconds to see if there is any noticeable relief. If not, the second patch is moved in a clockwise circle around the other patch (repeating the 10-second test) until the spot that brings maximum pain relief is located.

Some people don't experience any pain relief at all from IceWave patches.

Helpful: Drink plenty of water because being dehydrated seems to prevent the patches from working properly.

There are other ways to place the patches, depending on the nature of the pain. Knee pain, for example, can be treated by placing one patch on the left side of the knee and one on the right. If that doesn't work, the patches can be placed on the same side of the knee, a few inches apart from one another. If you have pain in two different parts of the body, four patches (two sets) can be used at the same time.

LifeWave recommends leaving the patches on for 12 hours, after which they should be discarded. It's generally recommended that users apply the patches in the morning and remove them before going to bed.

Some patients experience immediate relief, while others feel less pain after three to five days of using the patches. The manufacturer claims that the patches can be used safely for longer than five days, but if at any time you feel discomfort, remove them. The patches are nontoxic, and there are no reports of safety issues or side effects from them. The patches are not recommended for use by children or pregnant women, because they have not been tested in these populations.

The IceWave patches are sold through regional distributors and cannot be purchased from LifeWave directly. To find a distributor in your area, call 866-420-6288 or go to www.LifeWave.com (click on “Customer Service” at the bottom of the page).

I have no financial interest in this company or its products. 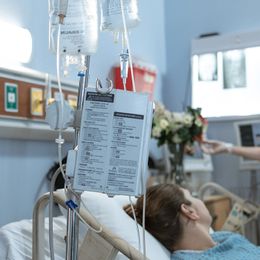 Trick Your Body into Healing Itself

Real Relief for Back, Neck and Leg Pain 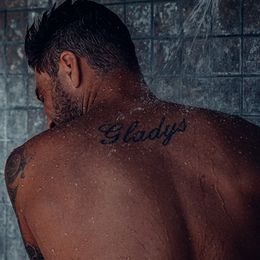